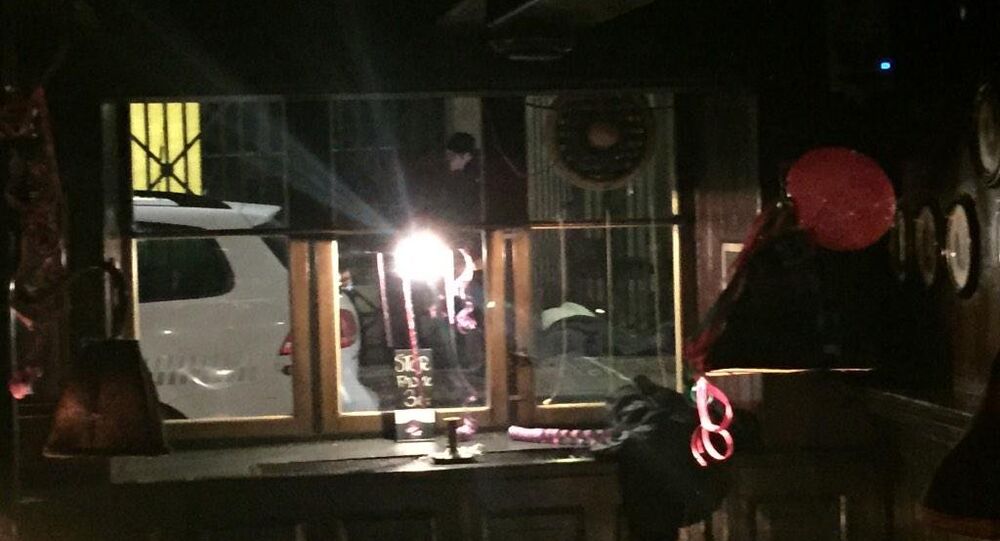 Political spokesperson for Danish Conservative People's Party said that the radicalization of people born and raised in Denmark is a new and greater challenge for the country than the threats posed by foreigners.

MOSCOW (Sputnik), Daria Chernyshova — The radicalization of people born and raised in Denmark is a new and greater challenge for the country than the threats posed by foreigners, the political spokesperson for Danish Conservative People's Party told Sputnik news agency Wednesday.

Over the weekend, two people were killed in Copenhagen as a gunman bred and born in Denmark opened fire in a cafe during a debate on the role of art, blasphemy and free speech.

“That is a new challenge for us, because it means that terrorists and the guy who was shooting, he was not radicalized for a long time, for 10 or 15 years. It came quite quick,” Mai Mercado told Sputnik. “That means that we have new threats, meaning that you don’t have to been a radical extremist for a long time to end up as he did. We need to take that seriously.”

© AFP 2020 / SCANPIX DENMARK / MARTIN SYLVEST
Danish Police Believe Man Killed Responsible for Two Copenhagen Shootings
Mercado underlined that the government was very much focused on the threats posed by foreigners who come to Denmark, seeing them as a threat, while missing the fact that many are radicalized within Denmark. To prove the point, Mercado pointed out that Denmark is Europe’s second largest exporter of jihad fighters for Islamic State.

Speaking about the synagogue shooter who was identified as 22-year-old Omar Abdel Hussein, Mercado noted that “he was born and raised here in Denmark, but obviously he has not lived with the Danish culture, the Danish roots, the Danish language in the same way that is meant to get the democratic values.”

According to the Danish Conservative People’s Party, to prevent the radicalization of Danes, the government should reinforce its intelligence networks, ensure that imams do not preach hatred and the violation of Danish values in mosques, and make a robust effort among young people to prevent them from being radicalized.

“That is obviously a huge task that we have not succeeded with, because otherwise we would not have so many of those fighting against Danish values,” Mercado said, adding that the ghettos pose the majority of the threat, as even those who are raised there, but were born in Denmark, do not have Danish values “under their skin.”

Copenhagen police believe that the gunman was inspired by the January attack on the Charlie Hebdo satirical magazine, known for its cartoons lampooning Islam. The attack was the first in a series of gun massacres in France that claimed the lives of 17 people last month.