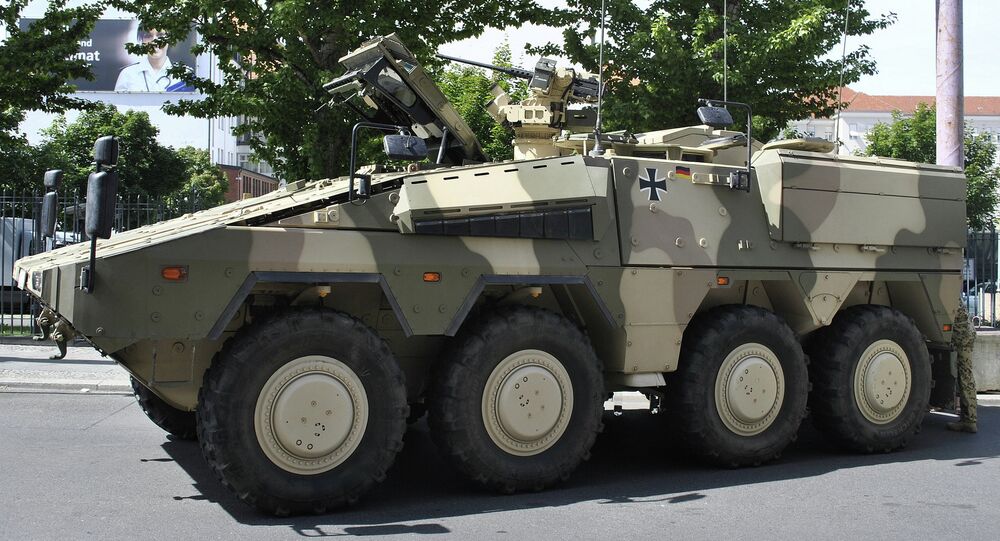 "Painted broomsticks were installed on GTK Boxer armored personnel carriers during training in Norway since no machine-gun barrels were available," the internal report reads as quoted by the publications.

The document goes on to say that in addition to full-scale shortages concerning personnel carriers, 41 percent of German soldiers lack P8 Luger semi-automatic pistols, and another 31 percent – the MG3 machine gun.

Although the German Federal Ministry of Defense declined to answer questions on the subject, it emphasized that "the [Rapid Response Force] unit is combat-ready."