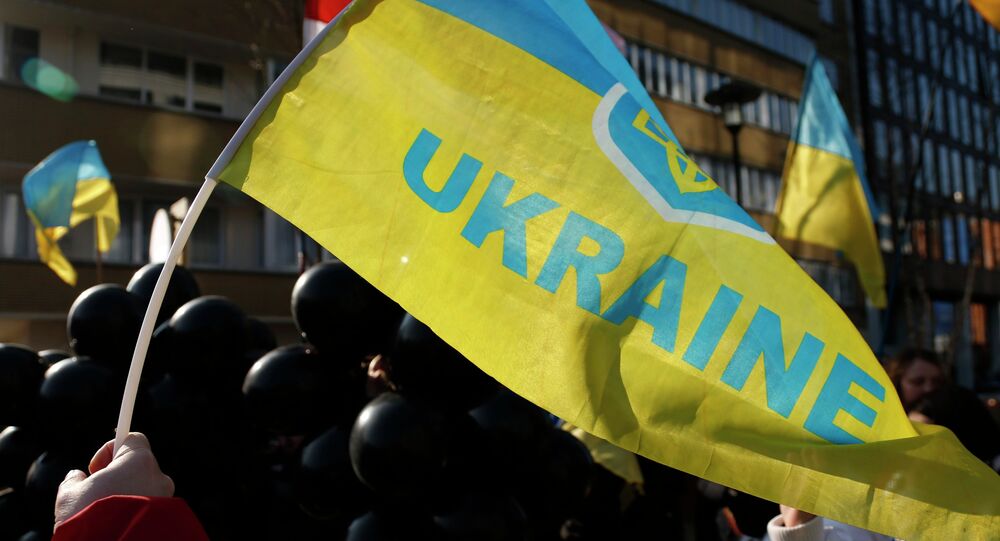 Accreditation of Russian journalists with government institutions in Ukraine was suspended by a decree was signed on February 17.

KIEV, (Sputnik) – The accreditation of Russian journalists with government institutions in Ukraine has been suspended, according to a decree posted on the Ukrainian parliament's website Tuesday.

"The document was signed on February 17," the decree's summary reads.

© AP Photo / Mstyslav Chernov
Donetsk Leader Injured in Debaltseve – Media
The Ukrainian parliament voted to pass the law on February 12, at the time when the Normandy format talks on Ukrainian reconciliation were being held in Minsk.

The full list of media affected by the new law will be released later by the Ukrainian Security Service.

Since the start of military confrontation between Kiev forces and independence supporters, press freedom in Ukraine has been repeatedly violated, according to the Organization for Security and Co-operation in Europe (OSCE). Several international journalists have been kidnapped, tortured and killed.