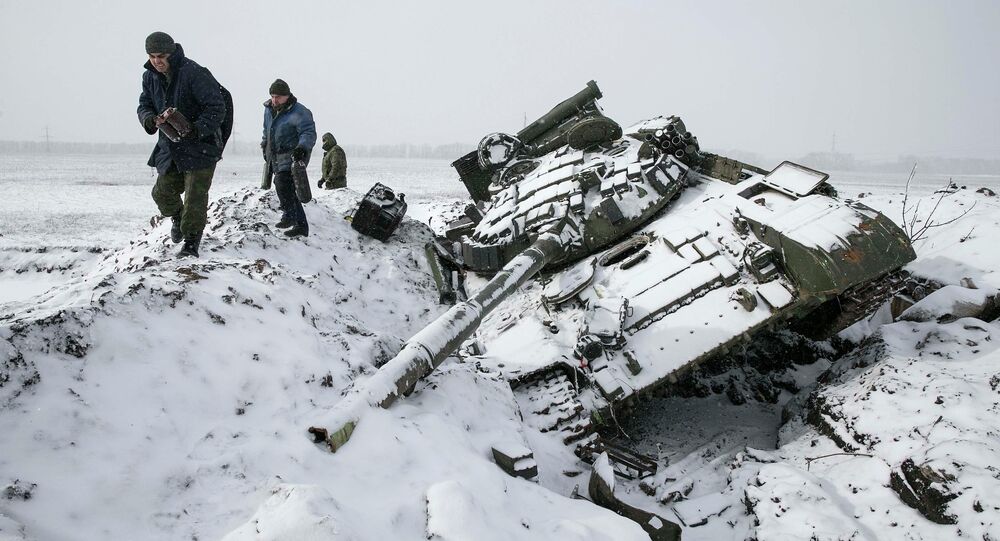 A source in the self-proclaimed Donetsk People’s Republic’s Defense Ministry stated that more than 120 Ukrainian military personnel have surrendered to Donetsk forces near the town of Debaltseve.

“Urban warfare in Debaltsevo is continuing. Several groups totaling around 120 servicemen surrendered, after finding our units had taken part of the city,” the source said.

A Kiev military spokesman said earlier on Tuesday that the information was unconfirmed.

The town of Debaltsevo, located between Ukraine’s two breakaway regions of Donetsk and Luhansk, has in recent weeks become a hot spot for heavy fighting between Kiev-led troops and local militia.