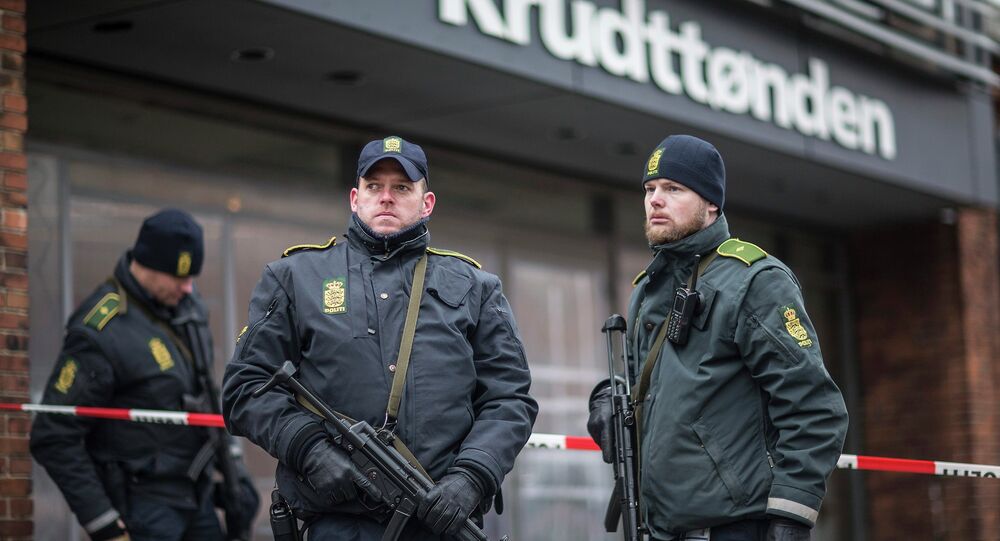 Freedom of Expression in EU Jeopardized After Shootings - Council of Europe

Secretary General of the Council of Europe claims that freedom of expression in Europe is under threat after weekend's shootings in Copenhagen.

MOSCOW (Sputnik) — Freedom of expression in Europe is under threat after weekend's shootings in Copenhagen, Secretary General of the Council of Europe Thorbjorn Jagland said in a statement Monday.

"The shooting in Copenhagen, so shortly after the massacre in Paris at Charlie Hebdo and a Kosher shop, is another sign that freedom of expression and our living together are under threat across Europe," Jagland said.

© AP Photo / Michael Probst
Over 10,000 Commemorate Victims of Copenhagen Shooting
Secretary General also condemned the desecration of over 250 Jewish graves and a monument to victims of the Holocaust in France that took place on Sunday.

"We cannot allow our Jewish citizens to be driven out of Europe again by hate and racism. Political leaders, governments and Europe's institutions must do everything possible to stop this dangerous trend," Secretary General added.

On Saturday, a gunman identified as 22-year-old Omar Abdel El-Hussein opened fire in a Copenhagen cafe during a debate on the role of art, blasphemy and free speech, killing one person and injuring three others.

On Sunday, presumably the same shooter killed a person and injured two others in an attack on a synagogue in the Danish capital.

A series of gun massacres in France in January claimed the lives of 17 people.