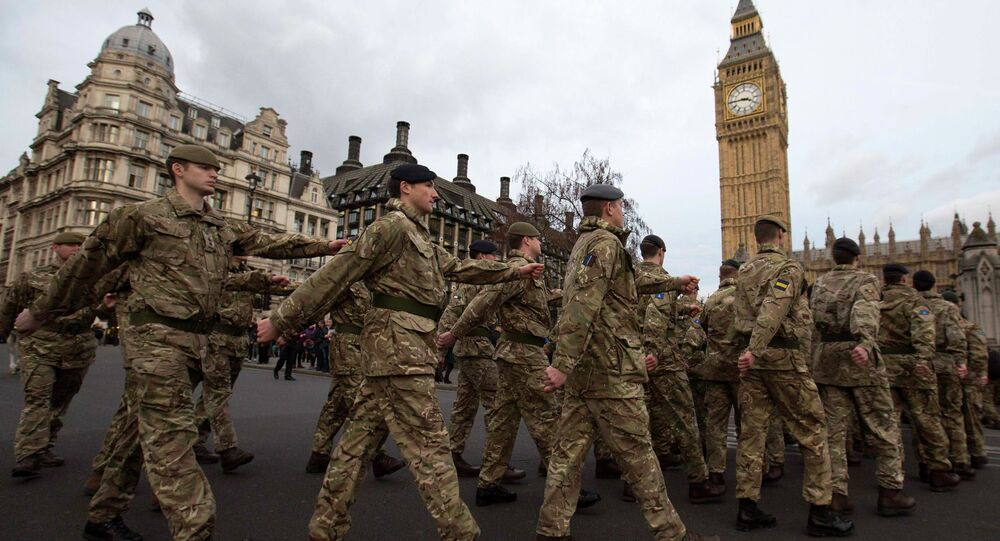 “My list of wasted money would not been the same as TaxPayers’ Alliance’s which is an old-conservative, right-wing, Libertarian think tank,” George Galloway told Sputnik. “I’d rather talk about the billions we’ve wasted on wars that have gone disastrously badly, scores of billion were spent on a renewed nuclear weapons platform, the billions that we’ve lost in evaded and avoided taxation from richest people in our society.”

The critique comes as the Taxpayers’ Alliance released a report Monday, revealing that the UK government overspent more than 5 billion pounds (almost $8 billion) last year due to poor management.

© Sputnik / Vladimir Pesnya
Bad Management Costs UK Taxpayer $8 Bln in Government Overspending
According to the think tank, the Defense Ministry had the largest excess spending, totaling over 3 billion pounds during the 2013-2014 fiscal year. The sum included 4 million pounds spent on an inventory for Sea King helicopters already out of service and 6 million pounds on unsuitable ear plugs, the study showed.

However, George Galloway maintained that it is wiser to look at different issues that drag on the UK budget — war spending, the renewal of nuclear weapons, and tax evasion.

“If you have all those three things together… we would be booming, so our critique of the scale of money that’s been wasted would be different,” Galloway told Sputnik.

He underlined that the fact that these three key issues have been overlooked is due to faults within the system and the “capabilities of the people who govern us.”

The critique comes at a time of heated debate on governmental spending cuts and saving money.