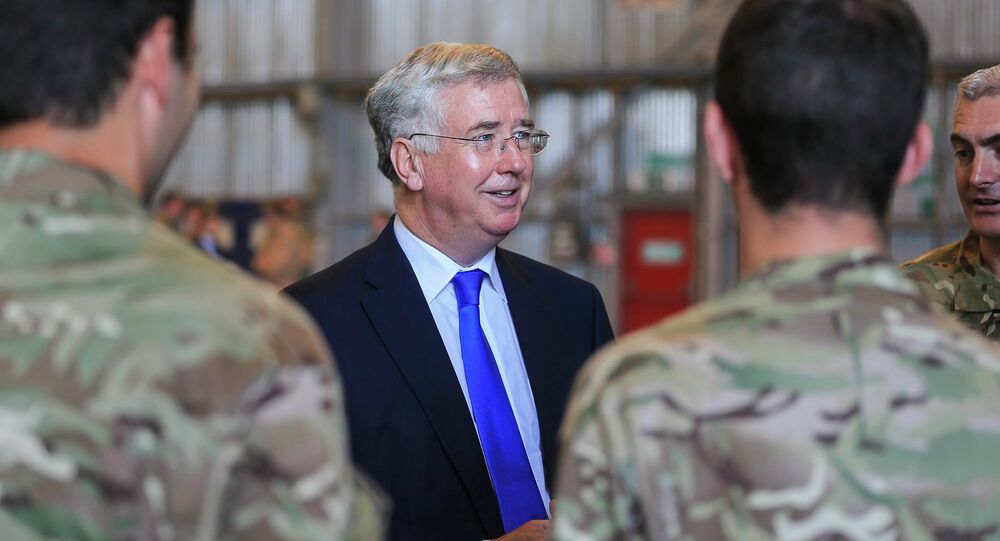 Concerns have been raised over the close relationship between the British government and the private sector, after it was revealed that a number of arms firms’ employees are currently seconded to positions in the Ministry of Defence (MoD) and other government departments.

According to records obtained by The Guardian, more than 10 senior employees from military equipment provider BAE have been seconded into positions at the MoD and arms sales units at UK Trade and Investment (UKTI).

The records reportedly show that employees of companies involved in the making of missiles and drones, as well as other defence contractors, have also been seconded to high rankings positions of the MoD.

Meanwhile, there has also been movement in the opposite direction, with government employees taking up secondments with various private companies, such as cyber security firm Templar Executives, arms firm QinetiQ and the defence think tank the Institute for Security and Resilience Studies (ISRS).

Serious concerns have been raised about the relationship between the private companies and governmental defence departments, particularly given that some private firm executives were seconded to the MoD branch responsible for purchasing support equipment used by the Navy, Army and RAF.

“All too often we’ve seen the government’s actions aligned with the interests of big business, which is particularly concerning when the businesses involved produce weapons. For many years, the British government has had an uncomfortably close relationship with arms manufacturers and a shady record of arming dictatorships to match.”

“Secondments like these cast a shadow of doubt over the integrity over the actions of both the MoD and UKTI when it comes to their dealings with arms manufacturers. Our policies should serve the common good and must be free from the influence of vested interests like arms companies.”

It was also revealed that the Cabinet Office took in 20 employees from private firms.

Despite the release of new information, the government departments have previously downplayed the connection between the private and public sector, saying that secondments are used very rarely as part of a program to bring in highly skilled workers, who can exchange their expertise with those already in the government.