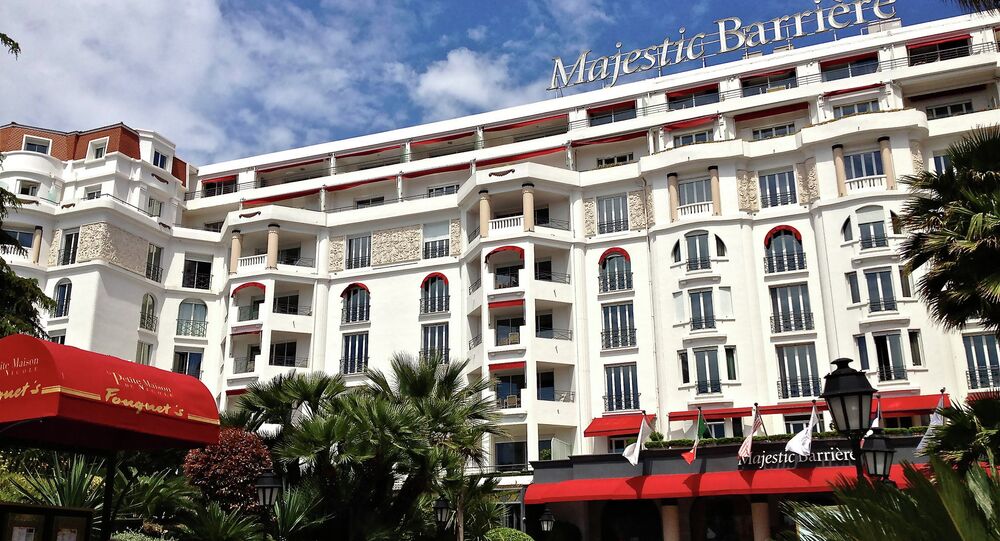 A French hoteliers' union has written to the French Prime Minister, saying that the holiday accommodation sector is not subject to enough regulation.

© Flickr / chilipeppered
New York City Wages War on Airbnb
Hoteliers in France are asking the government to take measures against websites offering vacation rentals for cheaper prices, arguing that companies such as AirBnB, Housetrip, and Homelidays benefit from not paying taxes as hotels do, despite providing the same service.

In a letter from the French Hotel Union, UMIH, to Prime Minister Manuel Valls, French hotel owners are asking for a raft of measures to protect their businesses, The Local reports. These include a proposal to levy a VAT on rental charges, lengthier administrative procedures for those who hope to set up in the accommodation business, and a minimum rental period of seven days, with any stay of less than a week being made instead in a hotel.

"Without respect for the rules, our profession, our values, our jobs, and our investments are in danger," UMIH president Roland Heguy said in the letter, which stated that for the first time ever, 2014 saw no growth in jobs in France's hotel industry.

The wrath of French hoteliers is not the first time US-based AirBnB has been at the center of an accommodation controversy. Last month, city councilors in New York met to discuss the impact of short-term leasing on the city's housing shortage, amid claims that the concept encourages individuals to buy up housing to rent out as a de facto hotel, without paying the municipality's hotel tax.

Sputnik US reported that New York's elected public advocate complained in a letter to the company that "Airbnb and the illegal hotel operators it enables are contributing to the affordable housing crisis," while figures obtained by the state attorney general's office reveal that just 6% of Airbnb hosts control more than a third of the listings in the city.