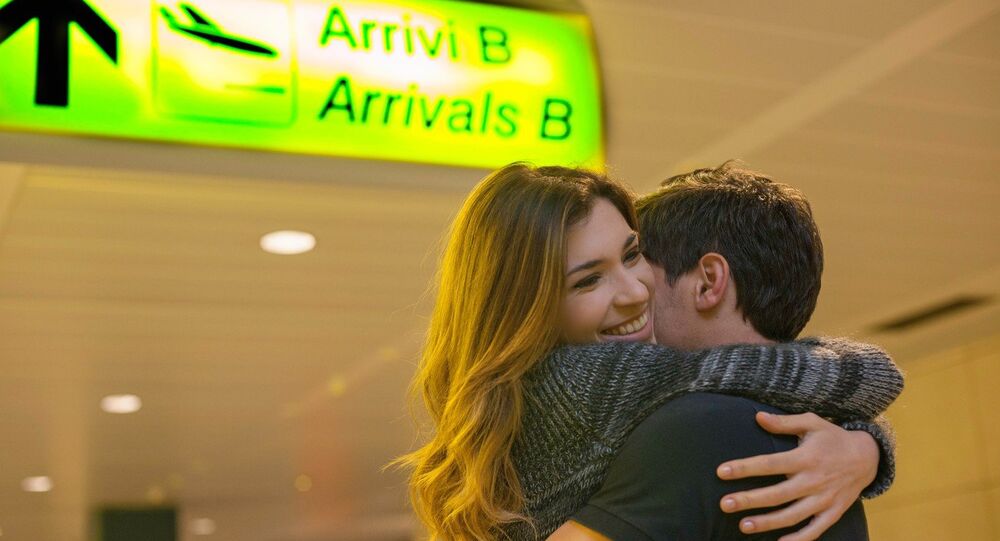 No Valentines for Families Split by UK Visa Rules

Valentine’s Day will not be a romantic time for many couples and families who are kept apart by the UK’s increasingly draconian visa rules, which even a Home Office minister has described as unacceptable.

Many families will be apart again this year because of changes in UK immigration rules that make it increasingly difficult for non-UK citizens to gain family visas to stay in the UK with their spouses and children.

Prior to 2012, people applying for family visas to join a partner in the UK had to show they had adequate maintenance and accommodation. As long as they could show that they had enough money to pay rent and bills, then they would meet the requirements.

Secondly, those who could not meet those requirements could rely on third party support. A young family starting out would gain a visa for a spouse if family members could support them financially.

We've updated our briefing on non-European migration to the UK via family reunification and dependents http://t.co/lc4jA9ibHs

However, under new regulations introduced by David Cameron’s coalition government – heavily influenced by the right-wing of the Conservative Party – much more stringent financial requirements were brought in.

Kelly McClarey, an immigration adviser at Law Firm Limited based in Moscow and London, told Sputnik:

“We do have a lot of clients who have been affected directly by this rule. It’s a very, very strict requirement also; if you are self-employed, they expect you to show at least a year’s worth of financial evidence, which would be quite hard for people to show.

© Flickr / AlmaArte Photography
Can You Afford to Marry Me?

“Also, if you are on commission and are on a basic salary above that £18,600 with commission included, and – in one month – if you don’t earn commission, the government will take the lower paid month, so you won’t meet the requirements.”

Her colleagues were disappointed when a legal challenge to the new rules failed. In July 2014, in the case of MM v Secretary of State for the Home Department, the Supreme Court upheld the Home Secretary’s right to set a financial requirement for visa applications.

UK Home Affairs Committee chairman Keith Vaz highlighted one particular case in his constituency, saying: "Two people living in identical houses next to each other — one who happens to be British born or a person with indefinite leave tried to bring someone from India, they have got to show their £18,600. However, the next door neighbour who comes from Slovakia, who has settled in Leicester, and who wants to bring her spouse in, doesn't have to show that income. That's unfair isn't it?"

His comments prompted Conservative Home Office minister James Brokenshire to say on February 12: "I don't find that acceptable and it’s something that needs to be addressed."

Kelly McClarey is dubious, however. “I would be hopeful that he means lessening the restrictions, however, what I think he means is that the EU rules should be stricter. European nationals just have to show they are exercising their treaty rights in the UK. They just need to show they are a worker, self-employed or a student and don’t need to show the whole maintenance and financial requirements. So unfortunately it looks like this rule’s staying, under this government.”

McClarey told Sputnik there is hope things could change after the general election in May. “The immigration rules change frequently,” she said. But that is no comfort to loved ones apart this Valentine’s Day.