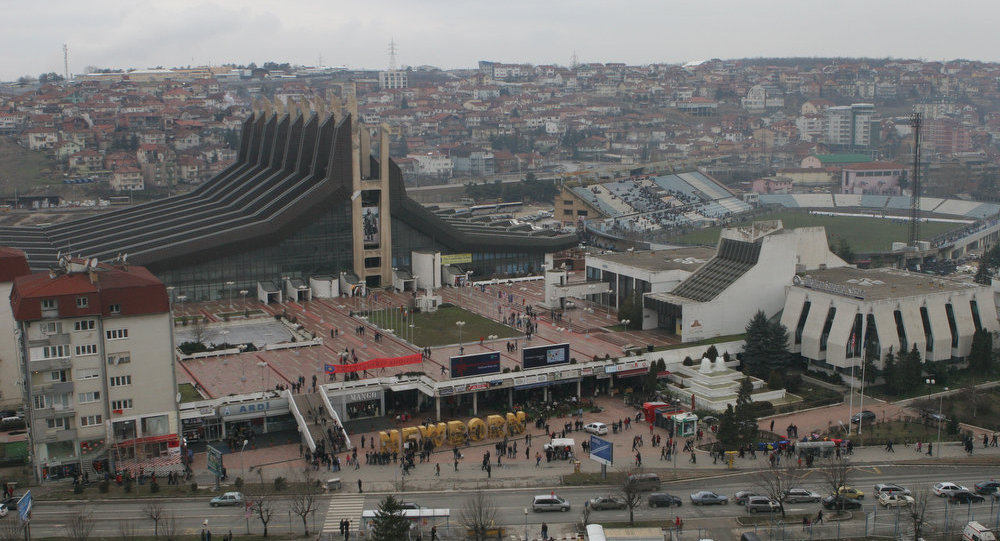 The most acute problems in the country are poor economic situation, low salaries, prostitution and drug trafficking.

A total of 50,000 people left Kosovo over the past six months, driving the seven-year old country with its 1.8 million inhabitants to the edge of catastrophe.

The primarily reason for the migration is a disastrous economic situation. Kosovo is the poorest country in the southeastern Europe, and many people prefer to leave their homeland in search for a better life. 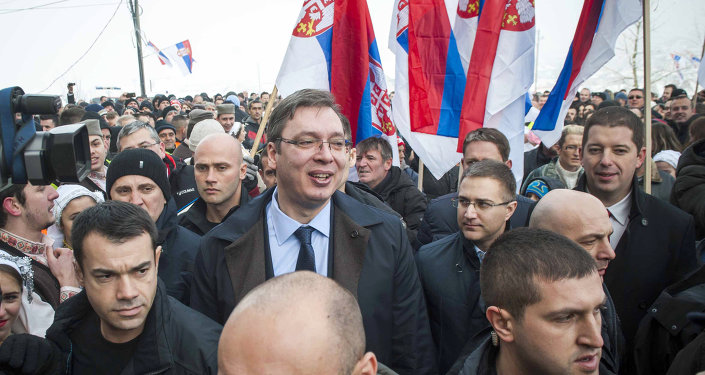 © AFP 2019 / ARMEND NIMANI
'Strained' Serbia-Kosovo Talks Result in Justice Deal
Migration researcher Besa Shahini told the German “Der Spiegel” magazine that Kosovo is currently facing a ‘snowball effect’: it has become easier in recent years to cross the border, so more and more people, especially young ones, are willing to leave the country and migrate to wealthier European states.

Already before its independence the country depended on international funding. Many people live on money transfers their run-away relatives send them from abroad. Kosovars earn an average of 250 euros a month. Unemployment is officially at 27 percent, but in fact, the rate is probably twice more. According to the data of the World Bank, one third of the population in Kosovo lives below the poverty line. 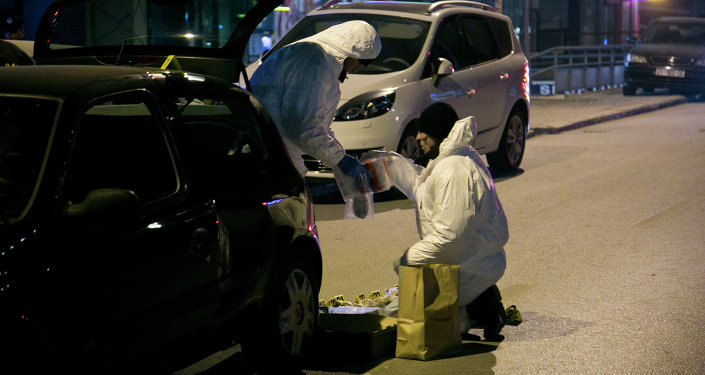 © AP Photo / Visar Kryeziu
Kosovo Police Arrest Serb Intent on Committing Terrorist Attack
However, poverty is not the only factor that drives people out of the country. Kosovo, as also Albania and Montenegro, is one of the most notorious hubs for prostitution, human trafficking as well as drug and arms smuggling. The country is affected by corruption and if you have no personal ties with the ruling clans, you have no chance for proper career opportunities.

The situation raises concerns among German officials as Germany is a major destination for Kosovars to migrate. German official Luise Amtsberg told “Berliner Zeitung” that it is important to improve the constitutional structures in the country. Poor economic situation and uncertain political status of Kosovo are the main factors driving people away from their homes.

Meanwhile, the Kosovo Interior Minister Skender Hyseni has called on the EU to expel illegal immigrants to Kosovo as soon as possible. However, such measure would hardly stop desperate people from leaving their homeland, at least until the inner situation improves.