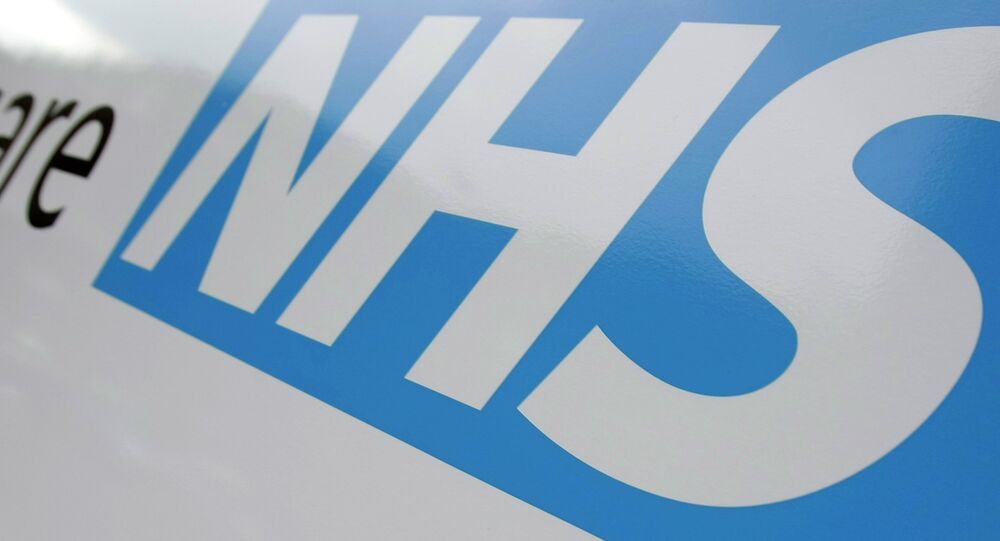 The chief inspector of the NHS performance claimed that the Service often tried to silence and defame those doctors who pointed out drawbacks in the system.

Speaking prior to the release of his review, chief investigator Sir Robert Francis told the BBC that he was told some "frankly shocking stories" about medical personnel whose health "suffered" after they blew the whistle on NHS management.

In some cases, NHS staff said they "felt suicidal as a result of their perception of them being ignored or worse."

© Flickr / Secretlondon123
NHS Money Spent On Spin, Not Doctors
Francis, who was tasked last June with reviewing NHS performance by Health Secretary Jeremy Hunt, said he had studied more than 600 accounts from health workers employed in the UK public sector, in addition to almost 20,000 people who answered an online survey.

The study revealed that a "significant proportion" of NHS workers who were afraid of speaking out did not complain because they felt that nothing would be done.

The investigator cited one of the affected whistleblowers, a doctor, who complained that senior hospital staff tried to defame him as an "inefficient doctor" after he blew the lid off the hospital withholding important services from patients, according to the BBC.

© REUTERS / Toby Melville
Whistleblower Reveals Failings of UK NHS Medical Helpline
The review is to be released later on Wednesday, Sir Robert said on the inquiry's official webpage. He underscored that "those who speak up when things go wrong in the NHS should be welcomed for the contribution they can make to patient safety."