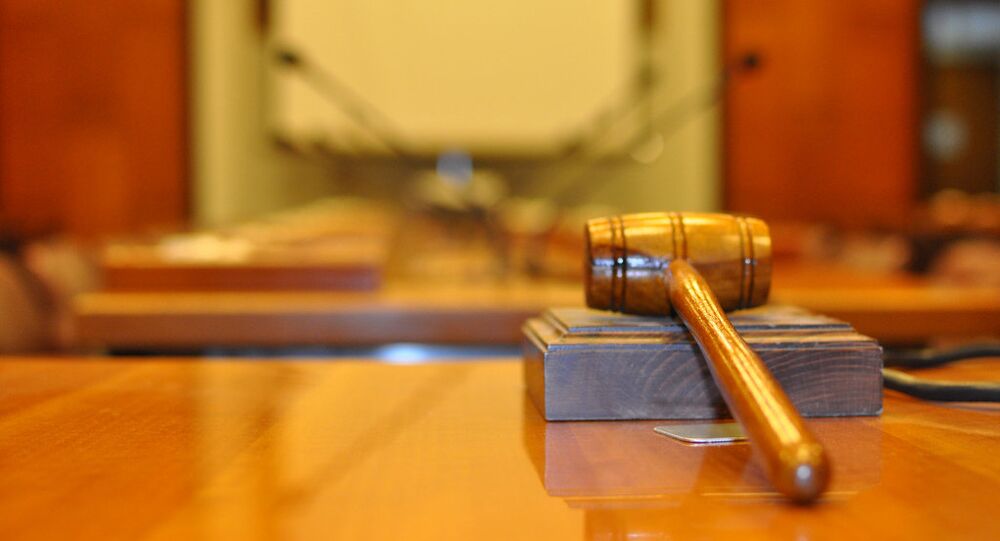 Former Ukrainian military serviceman was sentenced to a nine-year jail term for espionage in favor of Russia, according to the statement of the Ukrainian Security Service (SBU). He was accused of collecting information in the military unit where he served under the orders of Russian security services.

The convict was arrested in June 2014, accused of high treason and alleged collaboration with Russian intelligence agencies.

© Sputnik
Still Not a War? German Intelligence Puts Ukraine Death Toll at 50,000
“The contract serviceman under the orders of Russian security services collected information in the military unit where he served,” the statement says.

According to the SBU, the information contained details about Ukrainian officers and senior military personnel who participated in the military operation against independence supporters in eastern Ukraine.

In late January it was reported that a Moscow court issued an arrest warrant for a woman suspected of espionage in favor of Ukraine. The woman will remain in custody until March 19.