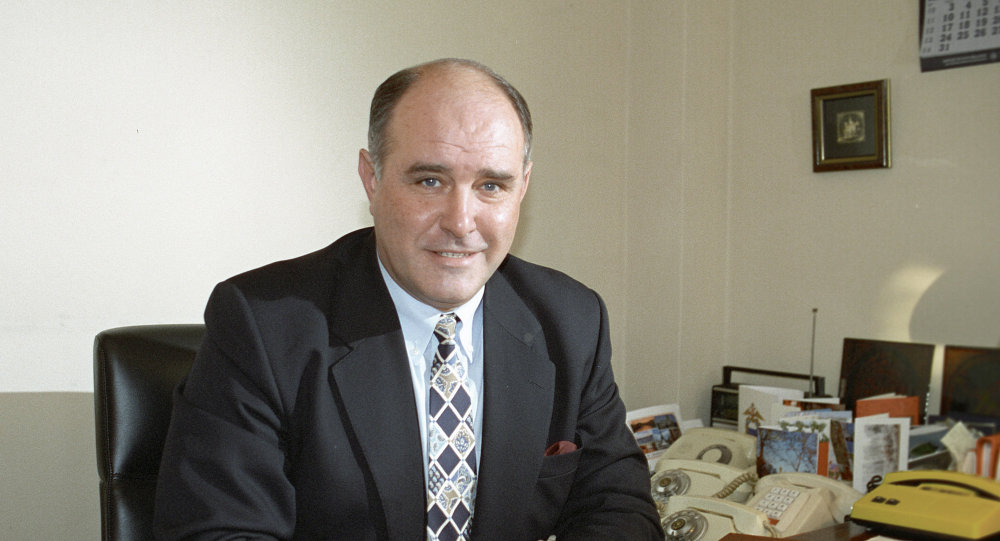 Russian Deputy Foreign Minister Grigory Karasin stated that negotiations between the leaders of Russia, Ukraine, France, and Germany on Wednesday will depend on the success of Tuesday’s Contact Group talks in Minsk.

“Of course, the talks on Wednesday depend on the success of today’s meeting of the Contact Group. We will continue working in that direction,” Karasin said.

Later on Tuesday, negotiators from Kiev, eastern Ukraine's pro-independence forces, Russia and the Organization for Security and Co-operation in Europe (OSCE) are expected to meet in Minsk, the capital of Belarus.

On Sunday, Russian President Vladimir Putin said that the Normandy-format talks on the Ukraine crisis between the French, German, Russian and Ukrainian leaders may take on January 11 in Minsk if certain issues are agreed upon before that date.

Fighting between Kiev-led forces and local pro-independence militias has increased in southeastern Ukraine in recent weeks, despite a ceasefire agreement signed last September.

The death toll in the Ukraine conflict has exceeded 5,400 people since April 2014, according to the latest UN estimates.