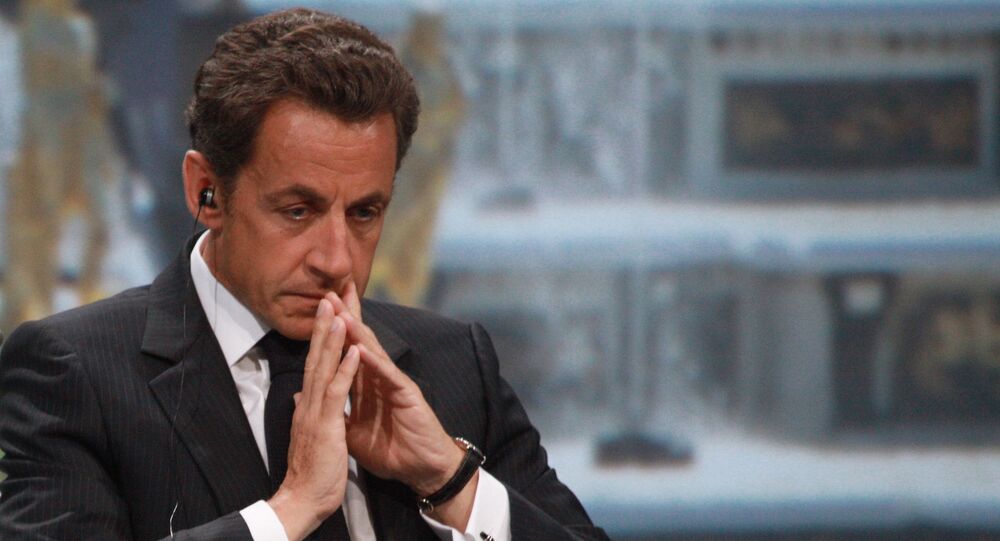 Former French President Nicolas Sarkozy noted on Saturday that France and Russia are part of a common European civilization, and that Crimea cannot be blamed for choosing to join Russia.

Speaking on Saturday before supporters at the congress of the Union for a Popular Movement Party (UMP), Former French President Nicolas Sarkozy played a conciliatory note toward Russia, noting that Crimea could not be blamed for choosing to leave Ukraine amidst the turmoil of early 2014.

With regard to Crimea's referendum to leave Ukraine and join Russia in March 2014, Sarkozy noted that "Crimea has chosen Russia, and we cannot blame it [for doing so]." He added that "we must find the means to create a peacekeeping force to protect Russian speakers in Ukraine."

On March 16, 2014, a referendum carried out in Crimea saw a vast majority of voters choosing to join Russia.

Germany, France Talks With Ukraine Give Hope for Success in Peace Process