"Canada promises humanitarian aid, equipment, means of defense and training of our soldiers," Klitschko said after talks with Nicholson during Munich Security Conference in Germany.

Nicholson assured that Canada will be supporting Ukraine as long as it is needed, the Kiev mayor added, as quoted by his official website.

"Today we need help of Canadian academies in training young Ukrainian solders, who will later join the leading structures of Ukrainian armed forces… We are grateful to Canada for the help and support it has been providing to Ukraine," Klitschko said. 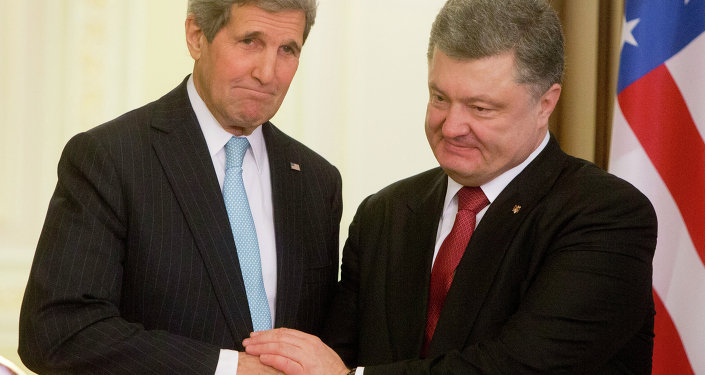 Last month, it was announced that Canada is going to provide an additional low-interest loan to Ukraine, bringing the total value of loan agreements between the countries to 400 million Canadian dollars ($300 million).

US to Fork Over $16 Million in Humanitarian Aid to Ukraine