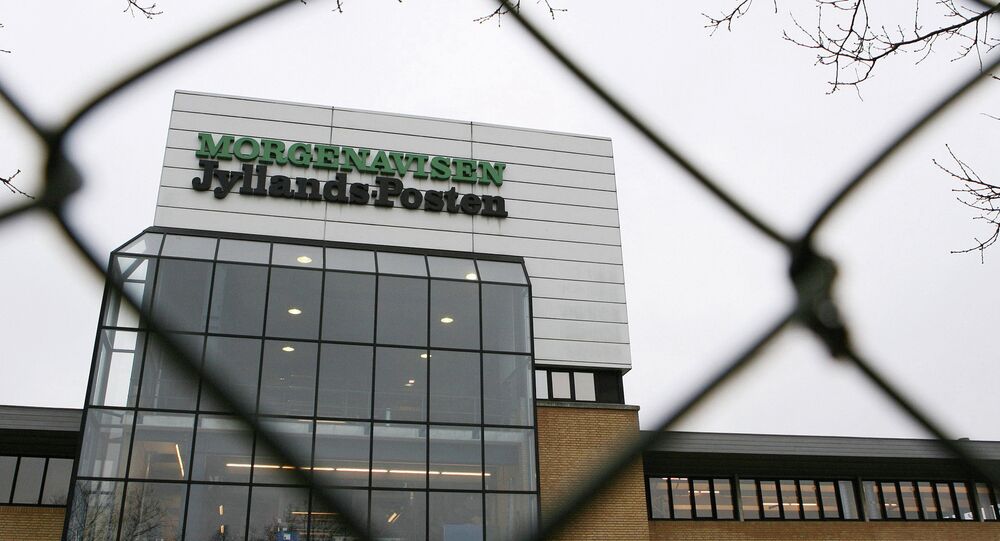 Kristian Berg Harpviken,the director of Oslo's Peace Research Institute, does not consider Flemming Rose, the editor of the Danish newspaper that published satirical cartoons of Prophet Muhammad in 2005, as a likely Nobel Peace Prize Laureate in 2015.

On February 5, it was reported that Norwegian parliamentarian Michael Tetzschner put Rose, a cultural editor of the Danish newspaper Jyllands-Posten, up for the peace prize nomination.

"I do not see Flemming Rose as a likely Nobel Peace Prize Laureate in 2015… Given the emphasis in Alfred Nobel's that the prize shall go to who has done the most for the purpose in the preceding year, I think other candidates that speak to the same issues [of freedom of expression and independent reporting] are more likely," Kristian Berg Harpviken said.

"I am convinced the Nobel Committee members are firm in their principled support for the freedom of expression. Even so, they may be hesitant to give the prize to a purpose – and to a candidate – where there is the potential of it further deepening an existing divide," the prominent Novel-watcher said.

Earlier this week, Katrine Winkel Holm, president of the Danish Free Press Society, told Sputnik that Rose's nomination was encouraging for all those who advocated freedom of speech.

In 2005, Jyllands-Posten published cartoons of Prophet Muhammad, sparking protests among Muslims worldwide and becoming a target of terrorist threats.

In 2006, the Danish newspaper's controversial cartoons were republished by French weekly Charlie Hebdo, who also started receiving death threats. In 2011, the offices of the French magazine were firebombed. In January 2015, its new Paris offices were attacked by radicalized Muslims. Twelve people died in the assault.