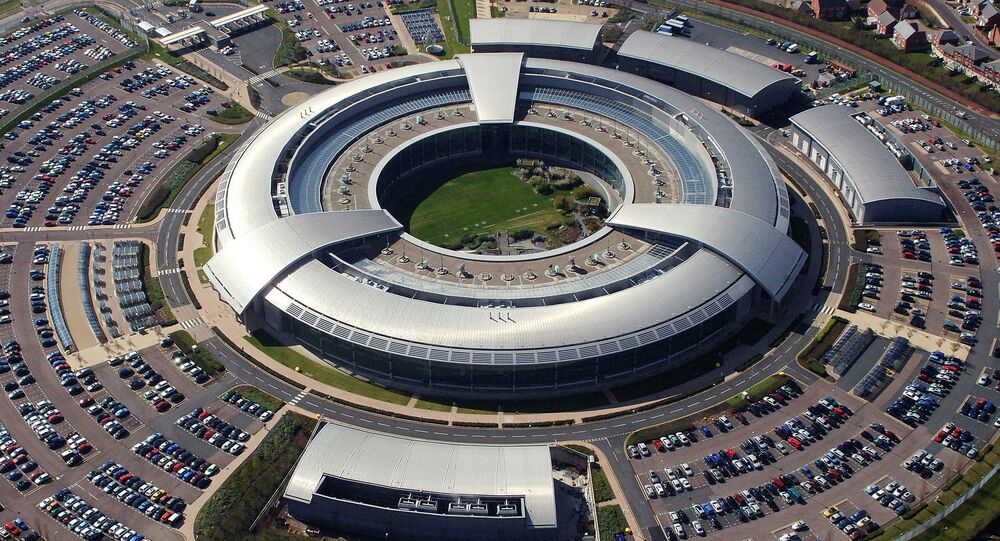 On Wednesday, the UK Interception of Communications Commissioner's Office issued a report, warning that police were increasingly trying to access journalists' email and phone conversations data under anti-terrorism laws, bypassing the courts. The agency said that the Regulation of Investigatory Powers Act (RIPA) does not protect journalist sources and concluded that police must obtain permission of a judge to obtain private communications data.

"Yesterday's report was about police's use of RIPA and that it is a completely separate issue from what GCHQ is doing. And I don't see any satisfactory resolution around that," Peter Noorlander, MLDI's chief executive said, adding that the issue is extremely serious, taking into account the global scale of UK, European and US spying agency surveillance activities.

"If journalists can't talk to their sources then they can't report. That is as simple as that," Noorlander said.

In 2013, Snowden, a former NSA contractor, started leaking millions of classified documents, disclosing large-scale data-mining programs by the US intelligence and the GCHQ, being carried out without any court order.