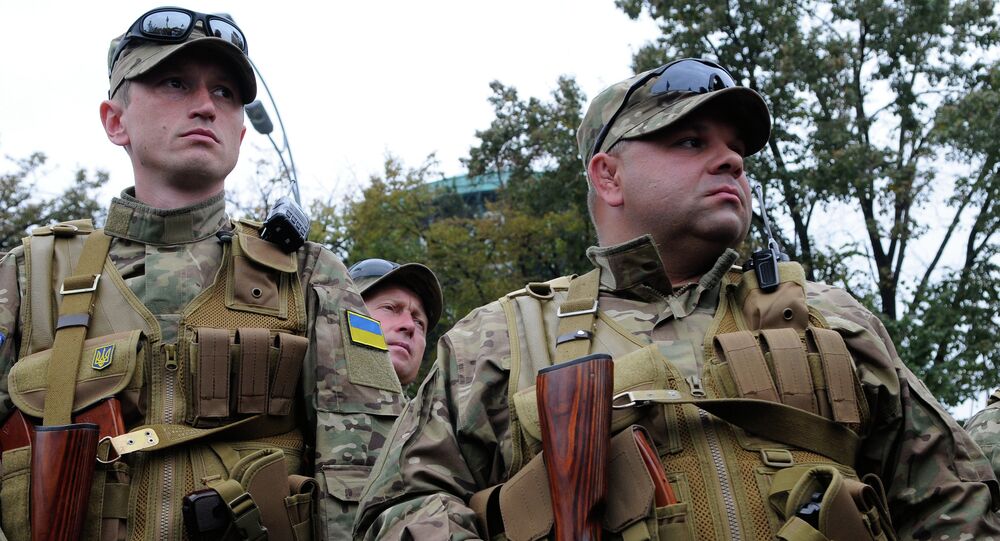 Italy Will Not Supply Arms to Kiev

“This is certainly not an option the EU and Italy should go for. We must keep inspiring confidence in the NATO member countries, which feel threatened.

We should not do anything other than force the Ukrainian separatists to end their aggressive actions and demand that Russia stop their hand, if necessary, by using sanctions,” Paolo Gentiloni said in comments carried live by local Radio 24 station.

Adding that this policy had already brought positive results, the minister said the Russian economy was feeling the pinch of the EU sanctions and there was no reason to lift them, at least for now.

The armed conflict in Ukraine’s eastern Donbass region flared up with new force in January when the Ukrainian military, having beefed up their forces during the short-lived ceasefire, resumed their crackdown on the independence supporters in the self-proclaimed Donetsk and Luhansk People’s Republics.