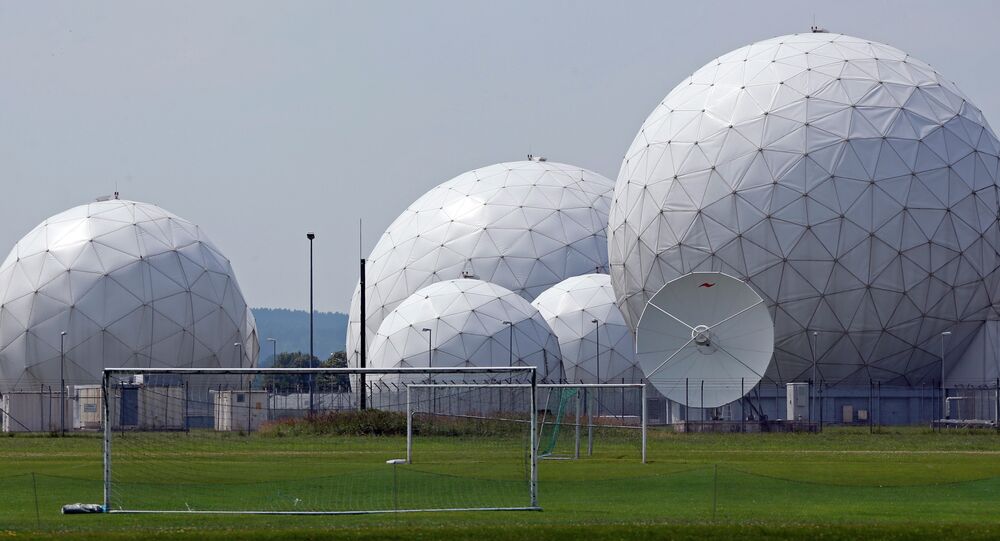 Mass surveillance has been fully embraced by America’s NSA as a tool in counterterrorism efforts. The trend has spread to sister agencies in the United Kingdom. But a new investigation shows that German intelligence is also taking part, raking in billions of metadata pieces a year…and sharing most of that with the NSA.

The Bundesnachrichtendiesnt, or BND, is Germany’s foreign intelligence service. It has always depended heavily on wiretapping and electronic surveillance to operate. But in the past, this surveillance was targeted, investigating individuals already suspected of wrongdoing. Following 9/11, the BND has adopted the same kind of wide-net metadata collection employed by the NSA, according to Zeit Online.

The BND is reportedly collecting 220 million telephone metadata every day – a total of 11 billion a year, which is then sorted and stored from anywhere between one week and six months. One percent of this data is stored for 10 years for “long-term analysis.”

While many people downplay the idea that metadata collection violates privacy, there actually are a lot of personal details that can be gleaned from such rudimentary information. Cellphone metadata has allowed the US government to implement its drone program, allowing authorities to pinpoint who is calling who, how often, and from where. 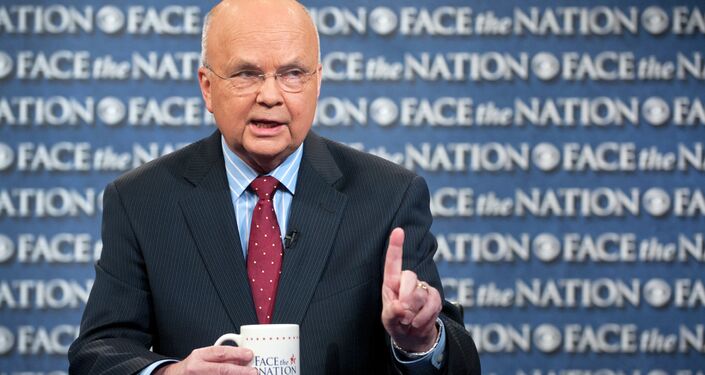 As former NSA head Michael Hayden said in 2014, “We kill people based on metadata.”

In 2013, Hans-Christian Strobele of the German parliament, said he had learned that the BND was storing “hundreds of millions of pieces of information from communications links” and then funneling that data to the US.

Each month, the BND gives 500 million pieces of metadata to the NSA, totaling nearly 6 billion a year. This amounts to billions of telephone calls and text messages being amassed by the German government and then shared with a foreign power.

And according to Zeit, that 500 million may be low, and “likely just a fraction of what is actually forwarded to the NSA.”

“…The monthly figure of 500 million only relates to the satellite interception program…that goes under the codename ‘Eikonal.’ Meanwhile, there are still the rest of the 220 million metadata collected each day by the other eavesdropping programs, and just how many of these are being sent to the United States has yet to be disclosed.”

Just last month, English Prime Minister David Cameron urged President Obama to increase cooperation between the NSA and the UK’s sister agency, GCHQ. The push called for US tech companies to share information on customers with both British and US intelligence agencies, the idea being to rob terrorists of any kind of “safe space.”

Many worry that in denying terrorists a safe space, global intelligence agencies may also abolish privacy for innocent citizens.

The revelations of former NSA contractor Edward Snowden brought the issues of metadata collection to public attention in 2013.