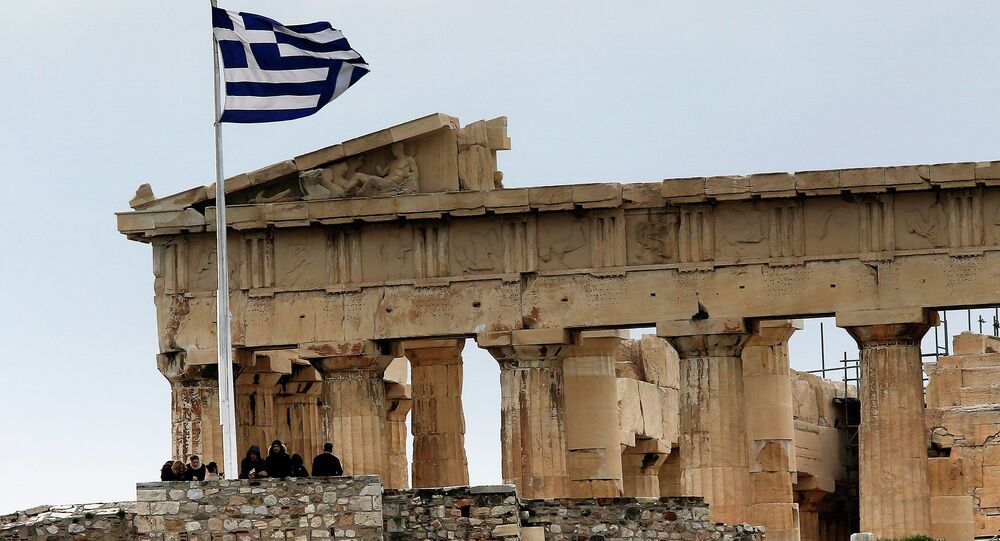 German Chancellor Angela Merkel ruled out any prospect of Greece receiving debt relief on Saturday, following the recent remarks of newly-elected Greek Prime Minister Alexis Tsipras that he plans to renegotiate the country's $270 billion bailout debt with the country's creditors.

"There has already been voluntary debt forgiveness by private creditors, banks have already slashed billions from Greece’s debt," the agency quotes Merkel as saying in an interview with the newspaper Hamburger Abendblatt, which was published Saturday. "I do not envisage fresh debt cancellation."

In an interview with the German television station ARD on Thursday, European Commission Chief Jean-Claude Juncker also said a reduction of Greece’s bailout debts "is not on the radar."

At the start of 2012, Greece restructured its debt in a deal involving private creditors who took "haircuts" or wrote down parts of their holdings. This cut Greece's total debt burden by around 100 billion euros.

But today the country is still weighed with debts, which now total more than 315 billion euros, upwards of 175 percent of gross domestic product (GDP), a record for the European Union.