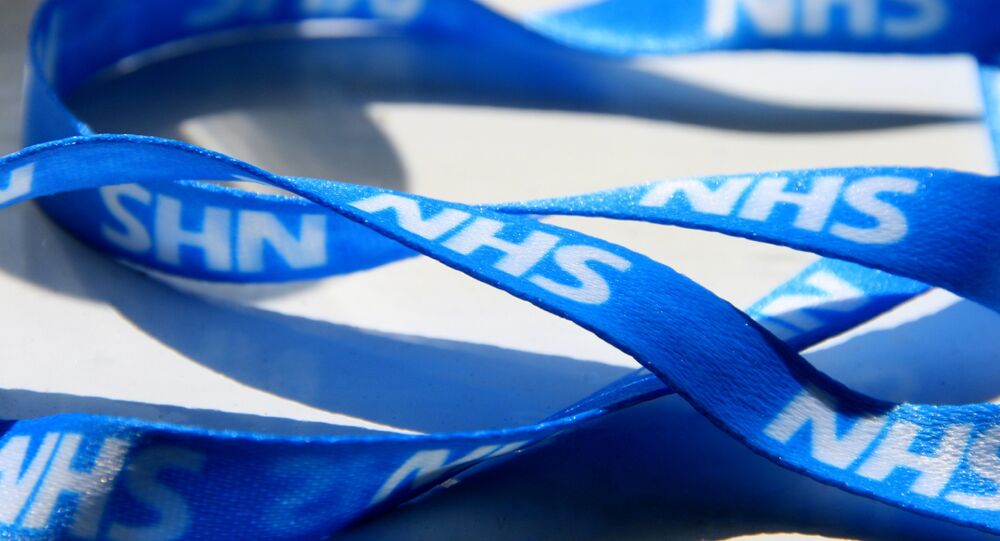 UK's National Health Service (NHS) hired up to 3,000 medical specialists from at least 27 countries, as a way of coping with staff shortages, according to a recent investigation.

According to the investigation conducted by the Guardian and revealed on Wednesday, the NHS hired up to 3,000 medical specialists from at least 27 countries, as a way of coping with staff shortages. They made up an almost 40 percent increase in the total number of doctors in the country compared to the previous year.

The press officer of the UK Department of Health called the Guardian's investigation inaccurate in a telephone conversation with Sputnik on Thursday.

© AP Photo / Alastair Grant
UK Government's Fear of Losing Seats Turns Debate on Immigration ‘Toxic’
"There are only 259 more foreign doctors in the NHS than a year ago and the proportion of British staff working in the NHS has actually increased over the past five years. Crucially though, we have more clinical staff overall – 9,500 extra doctors and 7,800 extra nurses on our wards," the press officer told Sputnik.

According to 32 out of the 160 hospital trusts surveyed by the Guardian, the NHS is currently experiencing an extreme shortage of a range of medical specialties, including radiology, ophthalmology and general medicine.

Foreign specialists have been reportedly hired from countries such as Australia, India, Poland, Pakistan, Greece, as well as Iraq, Syria and Sudan.

Poor Diabetes Care in UK to Drive Up Extra Costs for NHS: Study