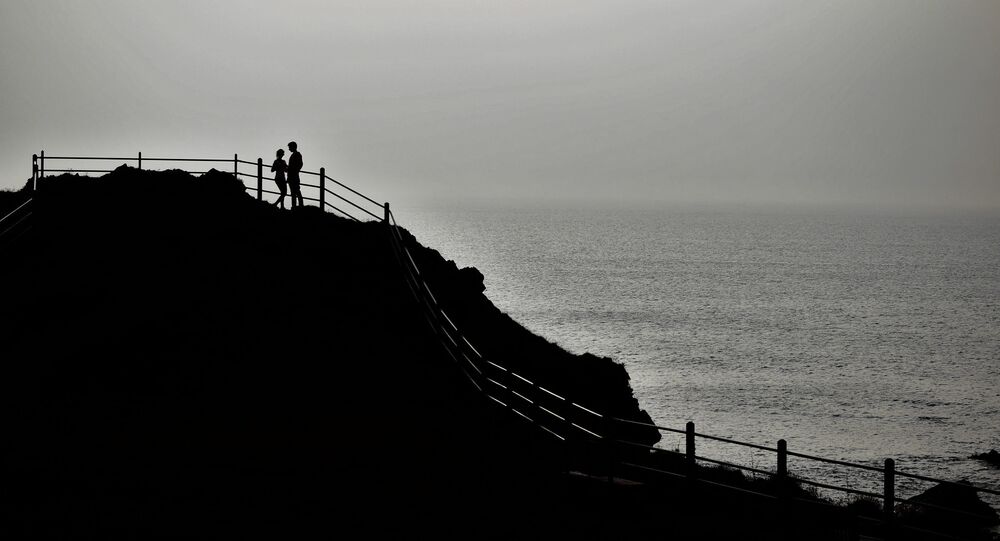 Woman Falls to Her Death After Marriage Proposal

The woman lost her balance as she was jumping up and down in joy after being proposed to by her boyfriend.

The incident occured on January 27 at Cala Tarida resort located on the island's west coast. According to the local police sources cited by the newspaper, the woman, Dimitrina Dimitrova, lost her balance as she was jumping up and down in excitement after being proposed to. Dimitrova died shortly after paramedics had arrived, the Daily Mail adds.

Dimitrova had arrived at Ibiza two days prior to the tragedy to visit her boyfriend, who lived and worked at the island, and to seek employment, according to the Mirror.

The newspaper also notes that a similar incident had occurred in Cabo da Roca in Portugal last August, when a Polish couple fell off a cliff and died as they were attempting to take a selfie.