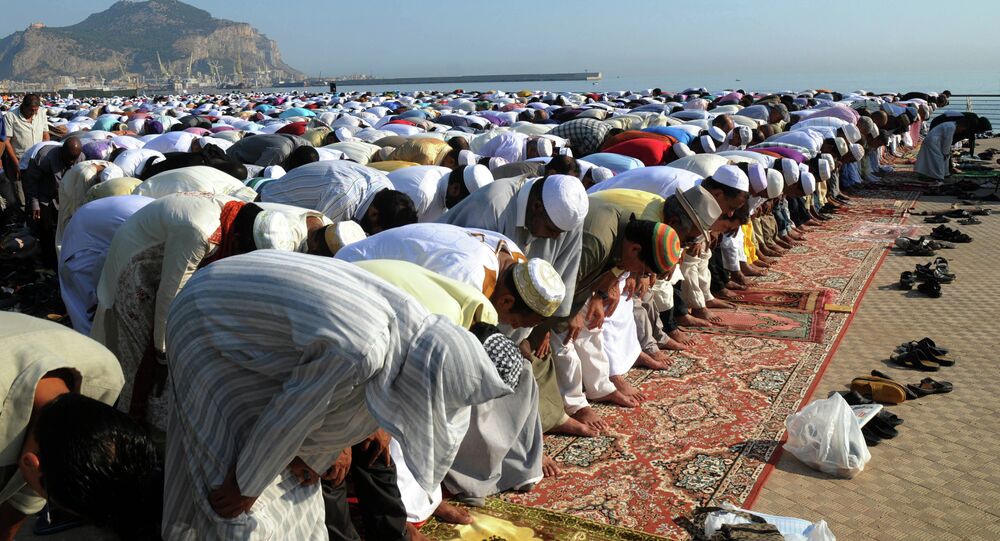 According to a Danish Islamist organization, the recent initiative by the Danish government to establish a committee that would prevent the radicalization of youth was aimed at preventing people from holding Islam as the basis of their identity.

The counterattack on the radicalization of youth in Copenhagen “is evidence that they will try to split the Muslim community into two wings; the ‘moderate’ and ‘extreme’,” Hizb-ut-Tahrir said in a statement posted on the group’s website on Sunday.

According to the group, the recent initiative by the Danish government to establish a committee that would prevent the radicalization of youth was aimed at preventing people from holding Islam as the basis of their identity.

Last year, the Danish government opted to take a soft-handed approach by offering free-counseling and assistance finding jobs and school or university placements, for youth who stop fighting for the radical Islamic State (IS) militant group in Syria and Iraq, and returned home.

© East News / AP
Danish IS Fighters in Syria Paid Unemployment Benefits From Home: Report
The Islamist group referred to Western culture as “sad” and in need of help. The group added that the youth of Western societies suffered from a “capitalist existential void” which caused widespread depression, addiction, self-injury and an “alarmingly” high suicide rate.

The group also asserted that they would spread the news to other Muslims about the “false” committee of experts which was actually a committee of “terrorist experts."

The Hizb-ut-Tahrir is a pan-Islamist political organization founded in 1953, with branches in 40 countries and a regional division in Copenhagen. Their ultimate goal is the unification of Muslim countries to form an Islamic State, otherwise known as a Caliphate.

The group has however rejected the use of violence and the brutal tactics employed by other Islamist groups aiming to form an Islamic State.

Those Who Join Terrorist Organizations Are Not Danish Any More: Politician