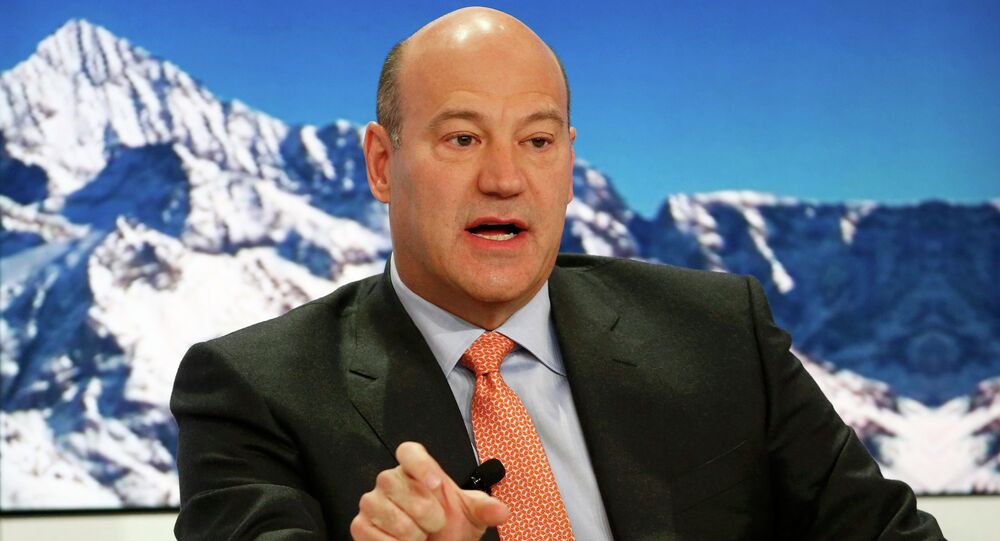 President of Goldman Sachs Gary Cohn stated that London was a great financial capital and urged the United Kingdom to stay in the European Union.

"I think that having a great financial capital of the world staying in the UK and having the UK be part Europe is the best thing for all of us,” Gary Cohn told the news outlet.

“We want to stay in London,” the president said.

© REUTERS / Facundo Arrizabalaga
Cameron: UK to Reform the EU and Remain a Member

UK Prime Minister David Cameron pledged to hold a referendum by 2017, on UK membership in the EU, if his Conservative party wins the general elections scheduled for May.

According to the news outlet, this prospect has raised fear that UK’s possible withdrawal from the EU, could lead foreign banks to shift their headquarters out of the United Kingdom.

Based on the passporting rule of the EU, single authorization allows firms to conduct business in all the member states. However, this would no longer apply to the United Kingdom, if the country withdrew from the union. Foreign banks would therefore face extra charges if they kept their headquarters in the United Kingdom.

Meanwhile, UK Chancellor of the Exchequer George Osborne said, while speaking at the ongoing World Economic Forum in Davos, that the United Kingdom wanted to be part of the EU, but under the conditions that reforms took place in the union.