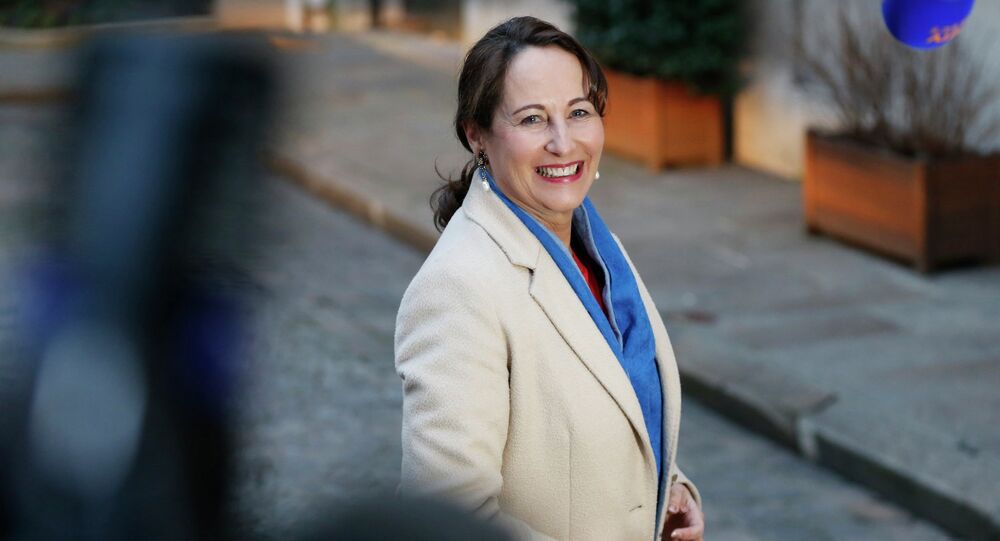 Head of the Environmentalists For Nuclear Energy organization said that French Ecology, Sustainable Development and Energy Minister Segolene Royal’s apparent attitude shift toward nuclear energy is a positive step for the country.

“She [Royal] previously believed that nuclear power was secondary and even called it an ‘additional or alternate energy.’ Now she claims that nuclear power will be needed in the future and it is necessary to develop this branch of the energy sector,” Comby said Thursday, adding that he is “pleased with this change.”

Earlier in January, Royal stated that France needs to work on the construction of new nuclear reactors to replace the old ones currently functioning in the country.

© Flickr / National Nuclear Security Administration
Moscow, US End Nuclear Cooperation Program
According to Comby, this is a positive step, as nuclear energy is “extremely useful” and can produce much electricity while causing no pollution and not contributing to global warming. He noted, however, that it is too early to say whether the minister's statements are certain to help develop the French nuclear industry.

France's Senate is currently reviewing a so-called energy transition bill, which seeks to decrease the percentage of the country’s electricity generated from nuclear power plants from 75 to 50.

“The energy transition we are offered could work in a world with more renewable energy, but in reality, these energy sources are unstable and expensive. Nuclear energy is the energy of the future. Limiting its levels would be unwise,” Comby said.

The environmentalist underlined that nuclear power has become much safer in recent years, and accidents such as the ones in Chernobyl or even Fukushima are unlikely to happen again.

“There is no need to choose between the environment and technological progress. On the contrary, progress gives us new ways to protect the environment, such as with nuclear energy,” he concluded.

There are currently 19 nuclear power plants and 59 nuclear reactors in France.