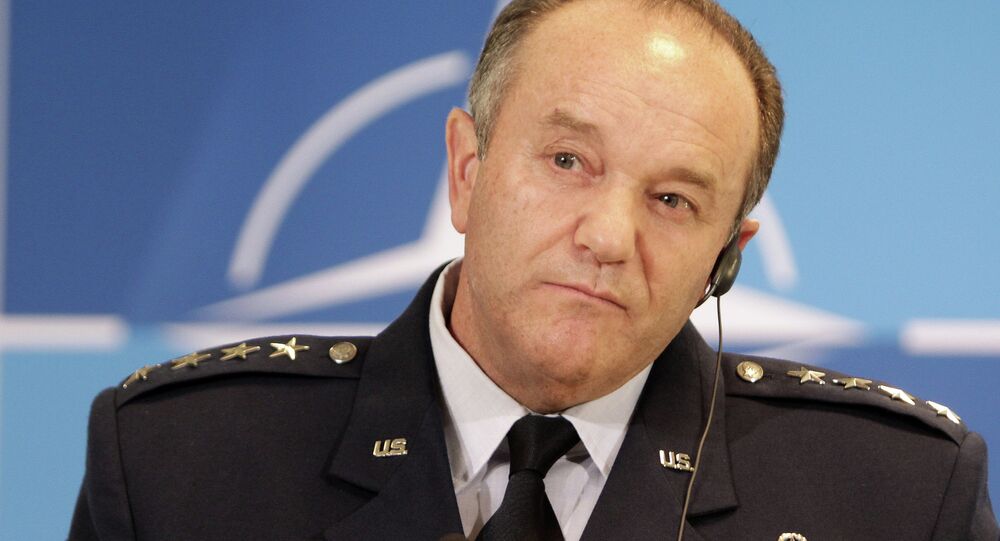 "Yes, we have talked an awful lot about how we re-establish comm and the fact that the communication with our senior military interlocutors in Russia is important," Gen. Breedlove said at a press conference following the Military Committee in Chiefs of Defense session.

© Sputnik / David Khizanishvili
Russia Ready to Cooperate if NATO Opens Up to Equal Dialogue
Contact between the Russian Chief of the General Staff Valery Gerasimov and NATO are traditionally maintained by Gen. Breedlove and the Chairman of the NATO Military Committee, Danish General Knud Bartels. The last communication took place on May 19, 2014, when the sides discussed the bloc's troop buildup on Russia's western borders and the situation in Ukraine.

Lack of communication between NATO and Moscow has been repeatedly decried by top-level Russian officials as contributing to increased misunderstanding and suspicion between the sides.

On Wednesday, Russian Foreign Minister Sergei Lavrov reiterated Moscow's readiness for equal dialogue and cooperation, adding that by severing all contact with Russia, NATO has chosen a "confrontational path."

Since civil unrest broke out in Ukraine, NATO has accused Moscow of interfering in the country's internal affairs, including multiple allegations of the presence of Russian troops in the country. Russia has repeatedly denied these accusations.