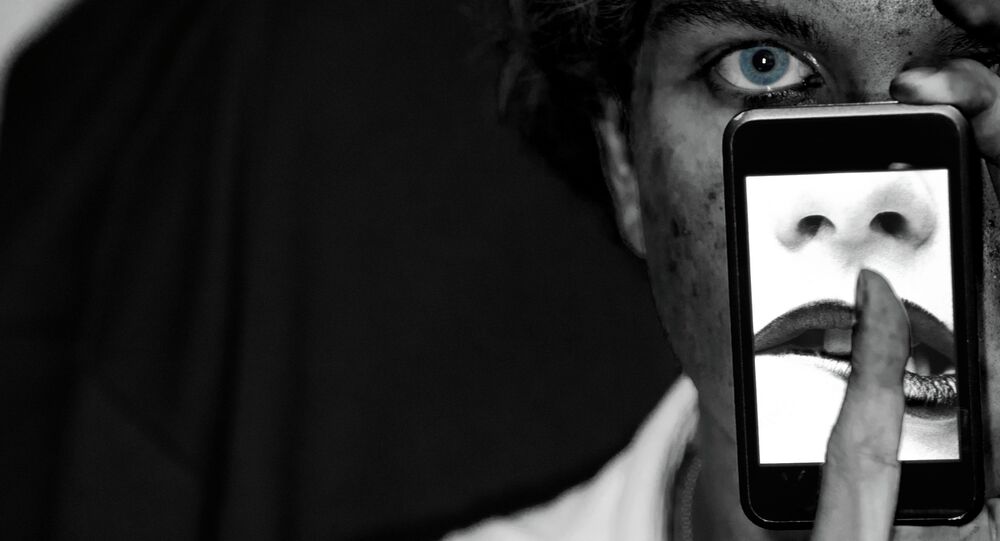 According to documents leaked by NSA whistleblower Edward Snowden, the British Government Communications Headquarters (GCHQ) has intercepted the emails of US and UK media employees.

© Photo : British Ministry of Defence
UK Intelligence Intercepted Emails From Reuters, New York Times, BBC
MOSCOW, January 21 (Sputnik), Daria Chernyshova — The UK government is not giving enough consideration to privacy and freedom of the press, and the recently revealed surveillance of journalists is yet more proof of that, the Internet Advocacy Coordinator of the Committee to Protect Journalists (CPJ) told Sputnik news agency Wednesday.

“As yesterday's Guardian story shows, privacy and press freedom are linked, and the UK government appears to be giving insufficient consideration to both,” Geoffrey King told Sputnik.

On Monday, the Guardian reported that according to documents leaked by NSA whistleblower Edward Snowden, the British Government Communications Headquarters (GCHQ) had been intercepting the emails of US and UK media employees. Moreover, the documents suggest that GCHQ lists investigative journalists as a security threat alongside terrorists and hackers.

CPJ’s Geoffrey King said the Committee was deeply concerned about the revelations.

“It is perhaps even more disturbing that the government reportedly classified investigative journalists as a ‘threat’ alongside criminal hackers and terrorists,” King said.

© REUTERS / Kacper Pempel/Files
Free Press Urges to Protect Freedom of Expression After Emails Interception
At the same time, he noted that these revelations were not surprising, as even last year, NBC reported that GCHQ had plotted to intercept the communications of journalists, and “even to exploit their communications with sources, though it is unclear whether this plan was ever executed.”

“The UK has demonstrated a distressingly poor record on press freedom in recent years. It is especially problematic, then, that last week prime minister David Cameron also pledged to ban secure messaging apps, just days after affirming the country's commitment to the freedom of the press,” King told Sputnik.

Last week, David Cameron said he wanted to ban messaging apps using encryption, such as Snapchat and WhatsApp. The use of encryption means the government cannot snoop, which in turn challenges security and complicates the fight against terrorism.

Cameron’s statement came after the terror attacks in Paris, from January 7 to January 9, which killed a total of 17 people, including 3 policemen. The first and biggest attack on the office of satirical magazine Charlie Hebdo on January 7 claimed the lives of 12 people.