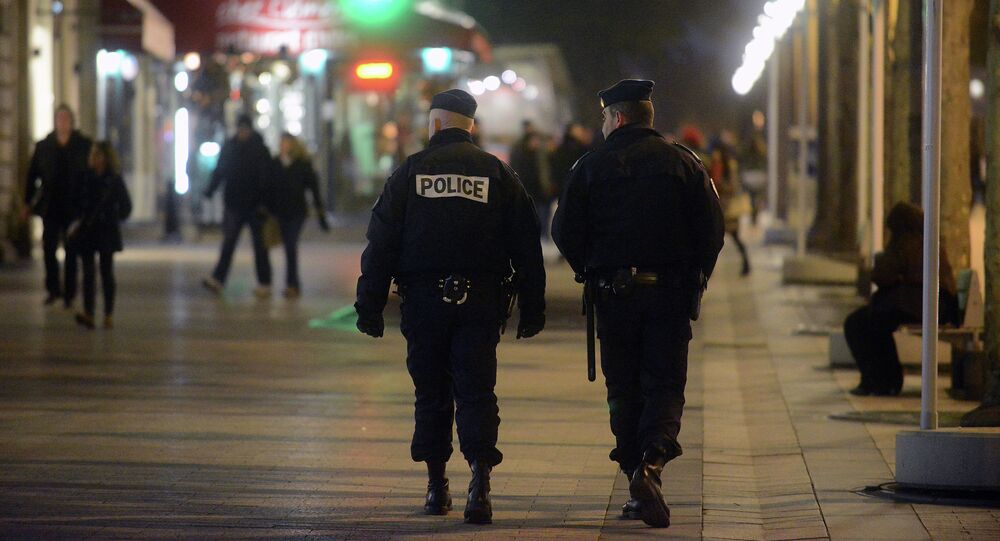 The French security services arrested five Russian nationals on suspicion of planning a terrorist attack. The Russian embassy has not provided any information yet.

According to the media sources, all those detained are aged between 24 and 37 and originate from the North Caucasus. They were arrested in the southern department of Herault.

Russian embassy in France representatives told RIA Novosti that they did not have any information on the case yet.

© REUTERS / Fabrizio Bensch
German Police Investigate Suspected Islamist Cell, Raid 13 Apartments
France has been on high alert after a series of terror attacks took place in Paris from January 7 to January 9, killing a total of 17 people, including 3 policemen. The first and biggest attack at the office of satirical magazine Charlie Hebdo, which happened on January 7, claimed the lives of 12 people.

Soon after the Paris tragedy, European police service Europol said there is a potential threat of new terror attacks in European Union member states, naming the United Kingdom, Belgium, and the Netherlands as the most likely targets.