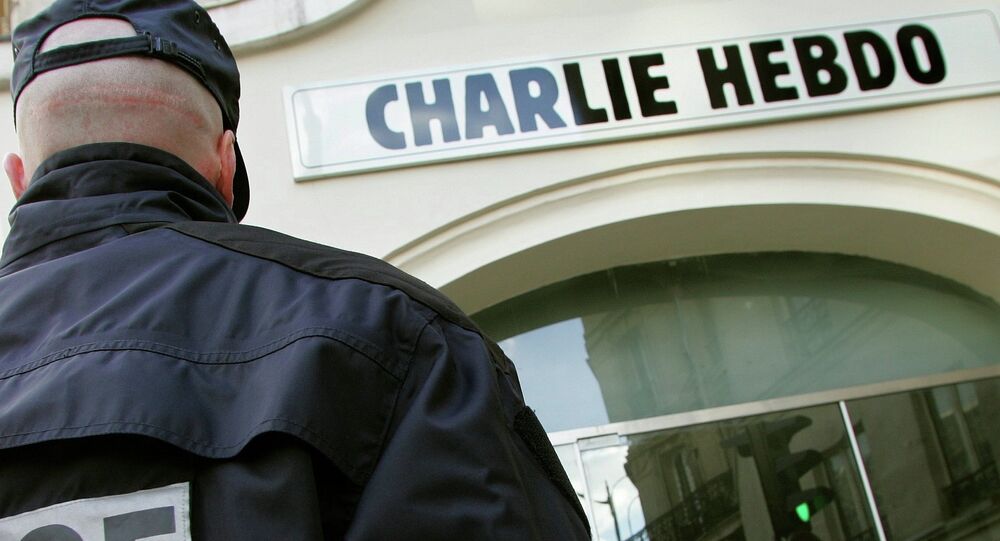 Four men are facing preliminary charges later on Tuesday, suspected of having links to Amedy Coulibaly, a gunman who killed four people in the kosher shop on January 9.

MOSCOW, January 20 (Sputnik) – Four men have been arrested and will face charges later on Tuesday, suspected of having links to a gunman, who killed four people in the kosher shop in eastern Paris, France24 reports.

The men, between the ages of 22 and 28, will appear in court later on Tuesday. No further details are available yet, the source says.

Last week, another five men were arrested as part of the investigation into the Paris terrorist attacks; however, they were released overnight without charges.

So far, nobody has been charged in the January 7-9 attacks, in France’s deadliest terrorist attacks in decades, France24 says.