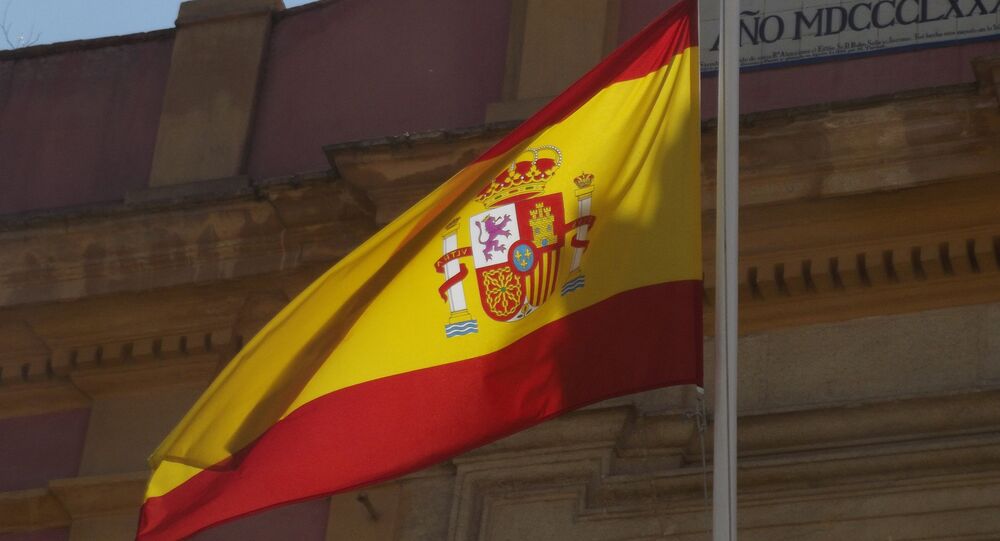 The Spanish Interior Ministry is revising the country's Plan for Terrorism Prevention, which includes adjustment of terrorist threat levels system.

A recent update to the plan was made in 2012, but the ministry will now introduce standards and measurable parameters to be able to adjust threat levels based on evaluated criteria, the news outlet reported.

Following the recent terror attacks in Paris, the Spanish government decided to upgrade the terrorist threat level from level 2 to level 3, although Madrid added that there is no indication that the nation faces imminent danger.

However, ABC Spain said that the decision to modify the anti-terrorism plan is not a response to the January Paris massacres, but was made after King Juan Carlos's June 18th, 2014 abdication.

© AP Photo / Markus Winkler
German Security Services Warn of Highest Terrorist Threat in Decades
During the preparation for the coronation of King Felipe VI, Spain raised its terror level to 3, as this event was of major political importance in the country.

At the moment, Spain uses four terrorist threat levels. They range from a level 1 threat, “no threat at all,” to a level 4 threat, described as “terrorist attack very likely.”

The new plan is expected to be introduced in the first half of 2015.