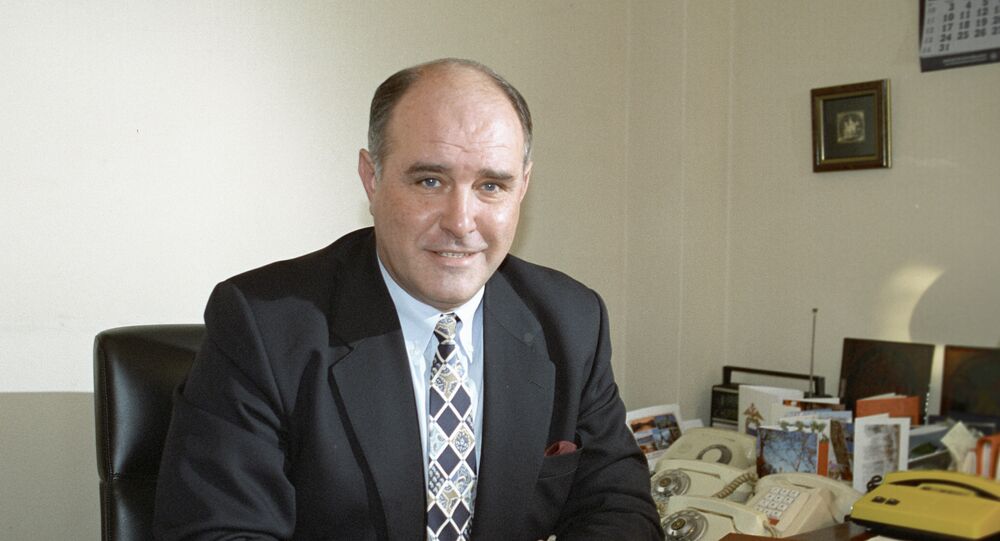 Moscow wants Kiev to clarify its plans to create a "special economic zone" for eastern Ukraine.

“The idea of creating a "special economic zone" with a special regime in relations with the EU and Russia sounds interesting, but needs to be specified and explained on what it actually means,” Karasin said in an interview with RIA Novosti.

“Giving the southeastern Ukrainian regions a special status is one of the provisions in the Minsk agreements,” Karasin reminded.

© Sputnik / Viktor Toltschko
DPR Envoy at Minsk Talks Says Certain Progress Achieved On Donbas Economic Blockade
In November 2014, Ukrainian President Petro Poroshenko said he would submit a law on Donbas' special economic status, ensuring trade concessions with Russia and the European Union. However, Donetsk rejected the initiative, saying it will only cooperate with Kiev as an equal partner.

The agreements reached in Minsk in September 2014 obliged Kiev to adopt a law on Donbas' special status, guaranteeing the region the right to use the Russian language and scheduling local elections for December 7. However, the self-proclaimed republics of Donetsk and Luhansk held their own votes in November, prompting Kiev to abandon the law.