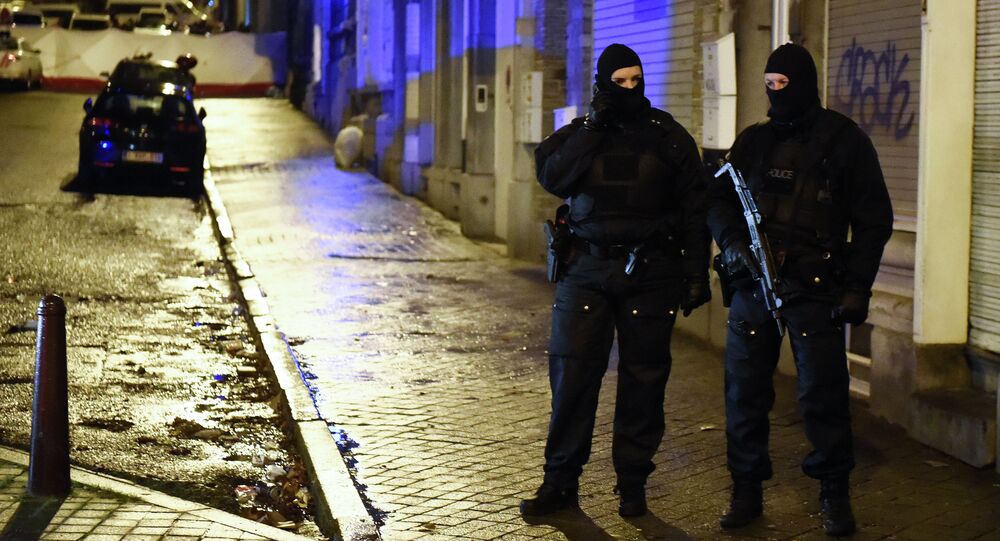 The United States reportedly was aware of the potential plotting of a terrorist attack in Belgium and the American intelligence shared critical information with Belgian authorities.

MOSCOW, January 17 (Sputnik) – The United States was aware of the potential plotting of a terrorist attack in Belgium and cooperated with local authorities prior to the Friday shoot-out in which two of the suspected jihadists were killed, CNN reports.

"[The] developing plot was being monitored and watched" and the American intelligence shared critical information with Belgian authorities, a US official told CNN Friday.

"We were aware. We were tracking this," the official said, adding that there is a "high probability" other attacks were being planned.

Two of the suspects, who were killed in a shoot-out with police in the Belgian town of Verviers on Friday, had fought alongside IS militants in Syria, according to the source, who warned against potential attacks that might be launched to avenge the two men in the near future.

According to CNN, on Thursday, French-speaking men claiming to be IS militants said in a video that there would be terror attacks in France, Belgium, Germany and Switzerland.

Last week, the US State Department warned that there is currently an increased likelihood of reprisal IS attacks in Europe.

The warning came days after suspected Islamic extremists opened fire in the office of the Paris-based Charlie Hebdo magazine, killing 12 people and injuring another 11.