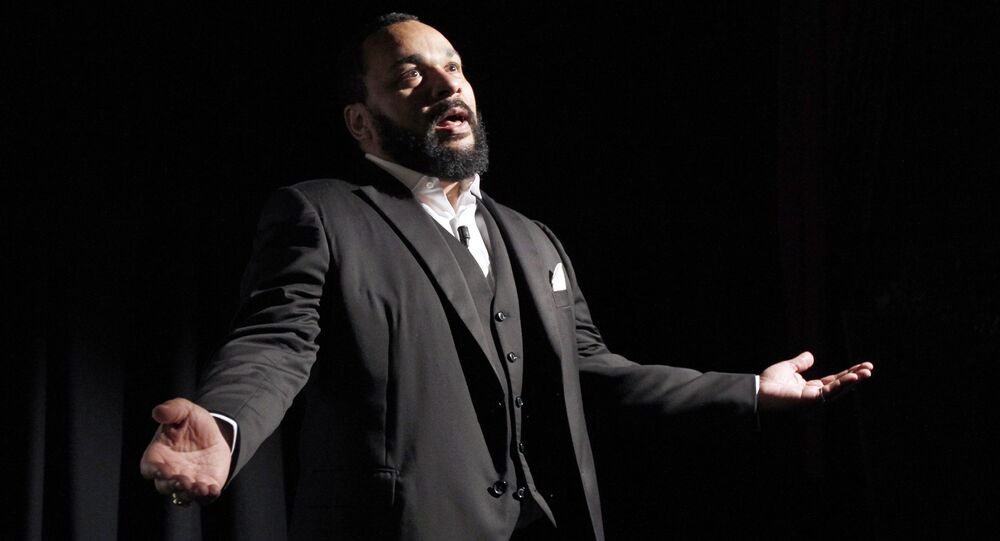 PARIS, January 16 (Sputnik) — The court ruled to "allow immediate access to the concert hall" for Dieudonne and his staff, and open doors to the public an hour before the show's scheduled start, according to a report published by RTL.

Previous reports indicated that Dieudonne's performance in France's north-eastern city was cancelled as the comic has been held on charges of "advocating terrorism" in Paris since Wednesday. It emerged earlier on Friday that the comic's performances in Strasbourg and Nice have also been cancelled.

The French comedian was detained after comparing himself to the kosher supermarket attacker in eastern Paris who killed four people last week, Amedy Coulibaly.

Dieudonne's arrest came after he criticized on Facebook an anti-terrorism unity rally held last Sunday in Paris and called himself "Charlie Coulibaly." The play on words referenced the terrorist attack on French magazine Charlie Hebdo on January 7 and the kosher shop gunman, who was killed two days after the attack.