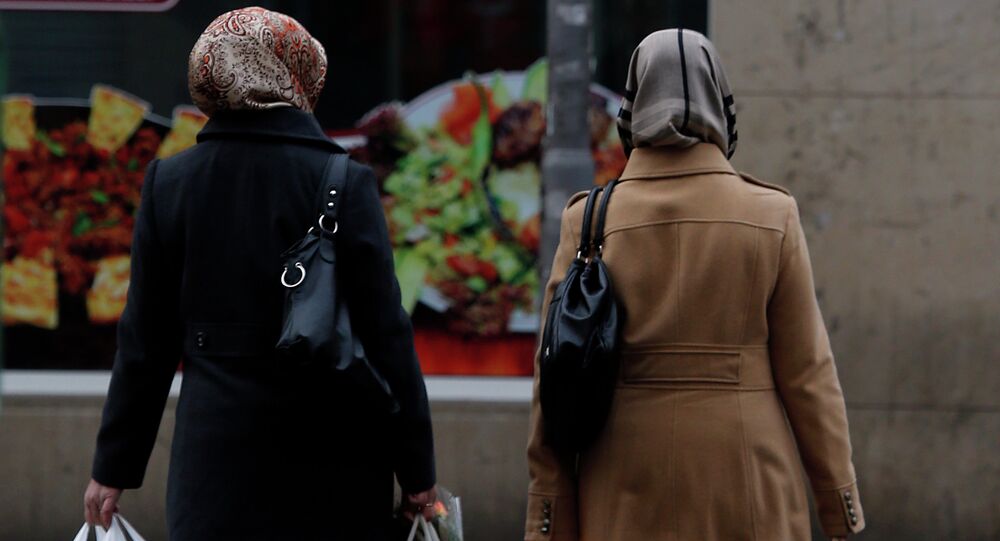 International Organization for Migration (IOM) reported that number of migrants and asylum seekers arriving to Italy by sea increased four-fold in 2014 rising to some 170,000 persons as conflicts in Syria and other countries near Europe's borders persist.

© Flickr / Niklas-B
UN Appalled by Ship Crews Abandoning Migrants in Mediterranean
MOSCOW, January 16 (Sputnik) – The number of migrants and asylum seekers arriving to Italy by sea increased four-fold in 2014 rising to some 170,000 persons as conflicts in Syria and other countries near Europe's borders persist, the International Organization for Migration (IOM) reported Friday in a press release.

"These figures suggest that the flows are linked to the deteriorating multiple and complex humanitarian crises near Europe's external borders, including the war in Syria… Many of these people are fleeing war, persecution and totalitarian regimes," IOM Chief of Mission in Italy Federico Soda said in the press release.

Syria is still the main source of migrants coming to Italy with 42,323 Syrians arriving in 2014, followed by Eritrea, Mali, Nigeria and Ghana. Most of the immigrants pass in transit through Libya or Egypt.

More than 3,200 people died at sea while en route to Italy in 2014, according to the statement.

Soda called for a collective response to the migration problem from all EU member states as well and for concrete policies to deal with the issue to be drawn up.

"Migration can only be managed by the EU as a whole: and its scale and complexity necessitates cooperation and collective action. For this reason, IOM is calling for the establishment of processes for concrete policies and programs with all concerned actors to improve migration governance and to prevent further loss of life," Soda said in the press release.

The IOM, established in 1951, is an intergovernmental institution. The organization focuses on providing services and advice to migrants and governments and developing international cooperation on migration issues. As of November, 157 countries have become members of the organization.

The civil war in Syria started in 2011, when nationwide anti-government protests turned into an armed uprising. According to UN estimates, the ongoing conflict has claimed some 200,000 lives and forced over 3.2 million Syrians to flee their homes, triggering a grave humanitarian crisis.