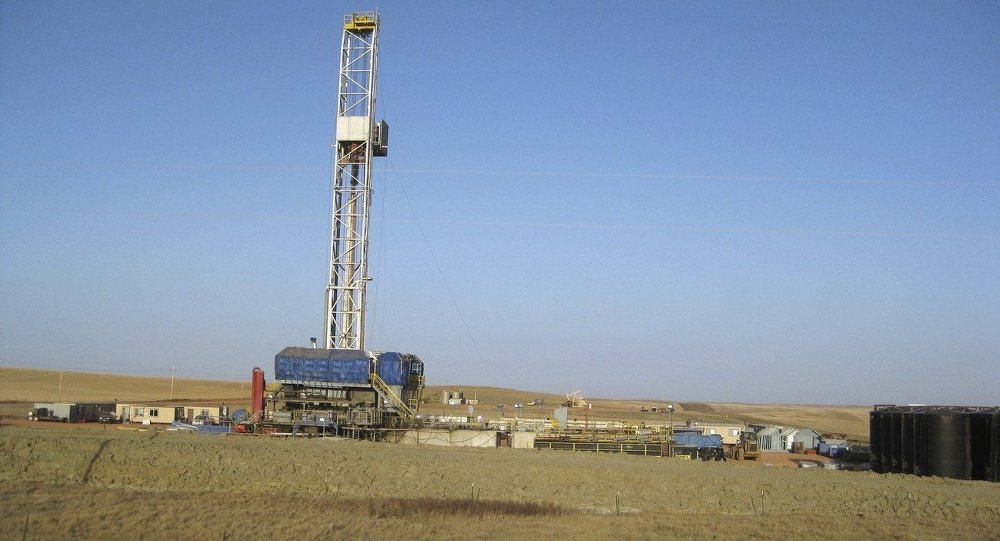 British energy company Cuadrilla was given permission to produce shale gas at a site in Northern England. 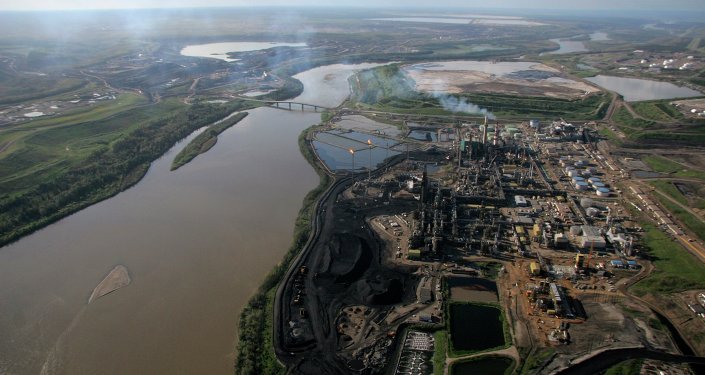 "After completing a rigorous assessment of Cuadrilla's application and the public consultation responses, we are confident the permits issued will ensure people and the environment are protected. The right controls are in place to manage waste and the flaring of gas safely, and protect local water resources," EA's Environment Manager for Lancashire Steve Molyneux, is quoted as saying in the press release.

Cuadrilla's application was examined over 6 months, during the course of which public consultations were held.

The permits oblige Cuadrilla to take every effort to ensure the protection of the environment at their site in Lancashire. "The permits set out the conditions Cuadrilla must follow to protect groundwater, surface water and air quality and to ensure the safe storage, management and disposal of waste," the press release reads.

Fracking, the technology used to extract shale gas, is the cause of controversy in the UK, with numerous ecology activists claiming that it harms the environment. In August 2014 protests against shale gas production, including the fields belonging to Cuadrilla, took place in Northern England.

Fracking, or hydraulic fracturing refers to the extraction of shale gas through the injection of high pressure liquid into soil. The primary concerns over fracking include contaminated groundwater, increased carbon emissions, which is caused by leaking methane gas, and even earthquakes.

Fracking was suspended in the United Kingdom between June 2011 and April 2012 on account of several minor quakes it had caused. However, further research concluded that fracking could be resumed as the risk of earthquakes was deemed to be minimal.

Cuadrilla was established in 2007. The company is currently developing 3,000 natural gas and oil fields worldwide.