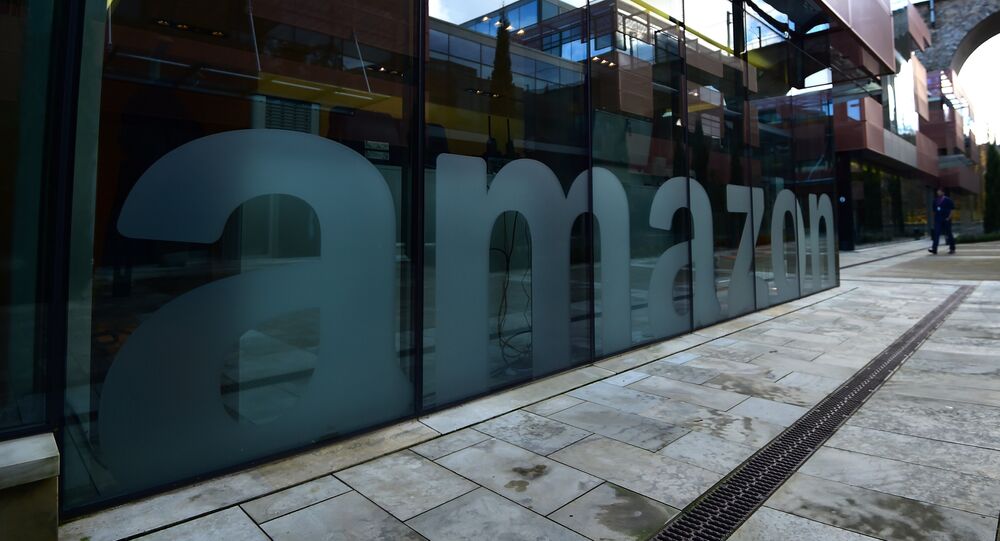 According to the European Commission, Luxembourg manipulated tax calculation methods in favor of Amazon.

"Luxembourg is confident that the allegations of State aid in this case are unsubstantiated and that it will be able to convince the Commission in due time of the legitimacy of the tax ruling and that no selective advantage has been granted," the statement published on the government's website said.

According to the European Commission, Luxembourg manipulated tax calculation methods in favor of Amazon, understating the giant’s taxable profits, and giving the company an artificially created advantage over its competitors.

Based on a statement issued by the European Commission regarding the case in October 2014, some national authorities provided a "selective advantage to specific companies," which apart from Amazon Inc. also include the Apple Inc. consumer electronics giant, the Starbucks global coffee company, and the Fiat SpA automobile company headquartered in Italy.

The investigation into the cases began in June 2014.