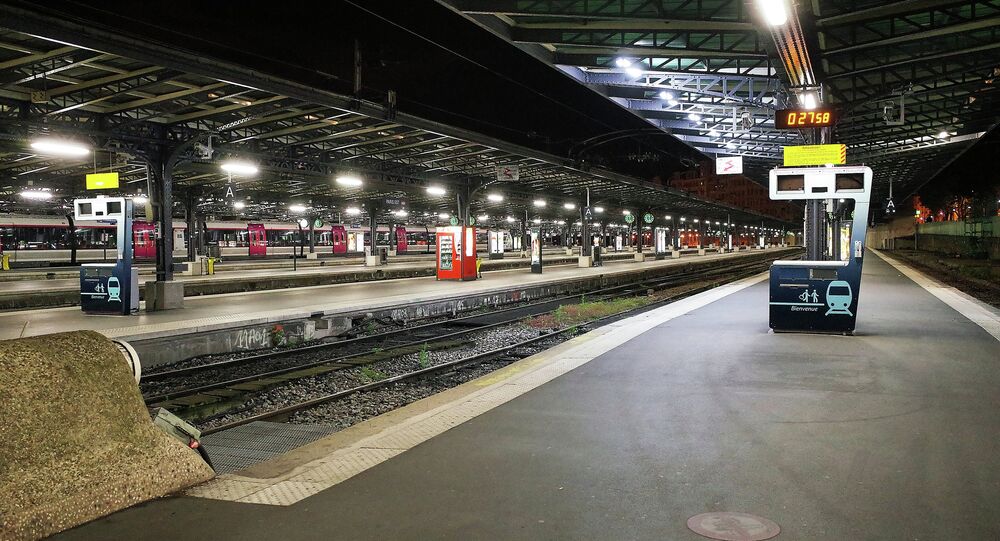 One of several major train stations was closed and evacuated in Paris as a precaution after a bomb threat.

The train station was evacuated Friday 8 a.m. local time following a bomb alert, as authorities across Europe pressed on with efforts to prevent new violence after the worst terrorist attacks in decades.

However it turns to be false alarm.

All train operations were resumed as scheduled 9:20 a.m. local time.

The alert comes in the wake of a string of terrorist attacks that shook France and the world, beginning Wednesday when two gunmen killed 12 people at the office of the satirical magazine Charlie Hebdo. Last Friday, a terrorist who reportedly had links with the Charlie Hebdo killers shot and killed four Jewish hostages at a Paris kosher food shop before being shot dead by police. The previous day a police female officer was killed by the same attacker.