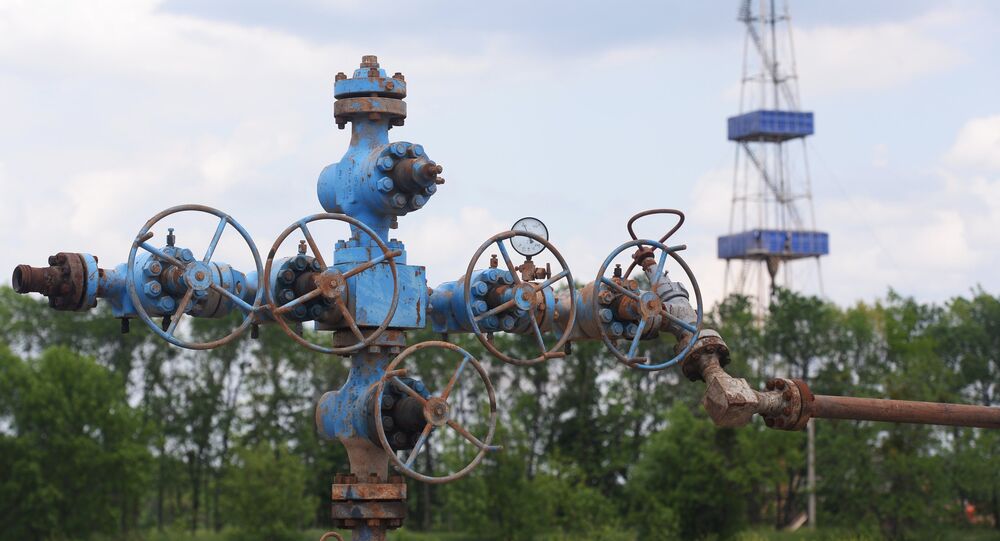 Press office of the German Federal Ministry of Economics and Energy reported that Germany is determined to ensure the security of energy supplies as Russia plans to shift the transit of gas through Ukraine to Turkey.

MOSCOW, January 15 (Sputnik), Daria Chernyshova — Germany is determined to ensure the security of energy supplies as Russia plans to shift the transit of gas through Ukraine to Turkey, the press office of the German Federal Ministry of Economics and Energy told Sputnik news agency on Thursday.

"In Germany security of supply is ensured. Germany obtains Russian gas via the Nord Stream pipeline, Yamal and to a lesser degree from Ukraine as a transit country," Beate Braams, German Economics and Energy Ministry's press officer told Sputnik.

On Wednesday, the CEO of Russia's energy giant Gazprom Alexei Miller said that the company would send the 63 cubic meters of gas, currently delivered via Ukraine, to the European Union using its newly-mapped Turkish route. Miller, who met Maros Sefcovic European Commission Vice President for Energy Union Wednesday, also advised European countries to embark on the construction of the necessary infrastructure starting from the Turkish-Greek border.

"If German or other companies are interested in pipelines projects in Turkey, it is up to them to take such a decision," the German Economics and Energy Ministry's press officer told Sputnik adding that the ministry cannot comment "on business plans or company decision."

© Sputnik / Egor Aleyev
Russia to Remove Ukraine's Gas Transit Role, Shifts to Turkey
The ministry also noted that in accordance with the decision made by the European Council in October 2014, "Germany supports the various EU measures to strengthen security of supply," which include "further implementation of the EU internal energy market, the diversification of import routes as well as the expansion of renewable energy and increasing energy efficiency."

Beate Braams also noted that Germany supports the EU in view of the so called Southern Corridor (TANAP and TAP pipeline) "as one measure to further diversify EU import routes." Moreover, she reminded that Berlin had adopted "a number of long-term measures that will reduce import dependency in the long-run."

On Wednesday, Alexey Miller stressed that Gazprom had been a reliable supplier of natural gas to European clients for over 40 years, and that the company systematically works on diversifying the energy supply routes. According to Gazprom's statement on the Miller-Sefcovic meeting, Nord Stream and Yamal – Europe demonstrate high reliability and efficiency of direct deliveries of Russian natural gas.

Russia's decision was taken after Russian President Vladimir Putin said in December 2014 that Moscow had been forced to scrap its long-overdue South Stream project, citing continued opposition from Brussels. The so-called Turkish Stream is an alternative route that will run under the Black Sea to Turkey and onward to Europe, with a gas hub also planned on the Turkish-Greek border.

Russia to Halt Gas Sales to Ukraine if Kiev Fails to Repay $1.65Bln