French President Francois Hollande stated that Muslims have suffered most because of Islamic fundamentalism and fanaticism. 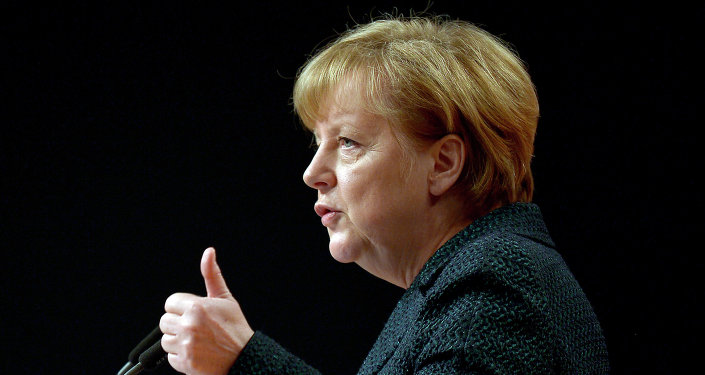 "It is Muslims who are the main victims of fanaticism, fundamentalism and intolerance," Hollande said in his speech at the international forum on the "Renewal of the Arab World".

He also stressed that Muslims living in France have "the same rights and the same duties as all citizens".

The secular nature of the state guarantees protection of all religions, including Islam, the French President underlined. 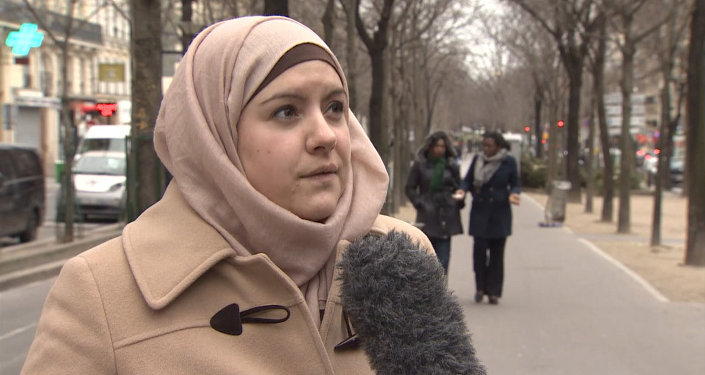 Paris Muslims on Security Measures in Mosques and Islamic Terrorists

France was hit by a wave of deadly attacks last week. A series of terrorist attacks began in Paris on January 7, when Islamist gunmen broke into the headquarters of the satirical weekly Charlie Hebdo, killing 12 people and injuring 11 others.

On January 8, a French female police officer was shot dead in the Paris suburb of Montrouge. The following day, a gunman killed four hostages in a kosher supermarket.

The terrorist attacks in Paris have exacerbated anti-Muslim sentiment across Europe. Following the attacks the leaders of European states, in particular French President Francois Hollande, German Chancellor Angela Merkel and British Prime Minister David Cameron, have repeatedly called for tolerance amid the rise of the right-wing parties in Europe that blame their governments for excessive political correctness toward the Muslim community.

Paris Muslims on Security Measures in Mosques and Islamic Terrorists

Rupert Murdoch’s Tweets About Muslims Cause Anger on Social Media