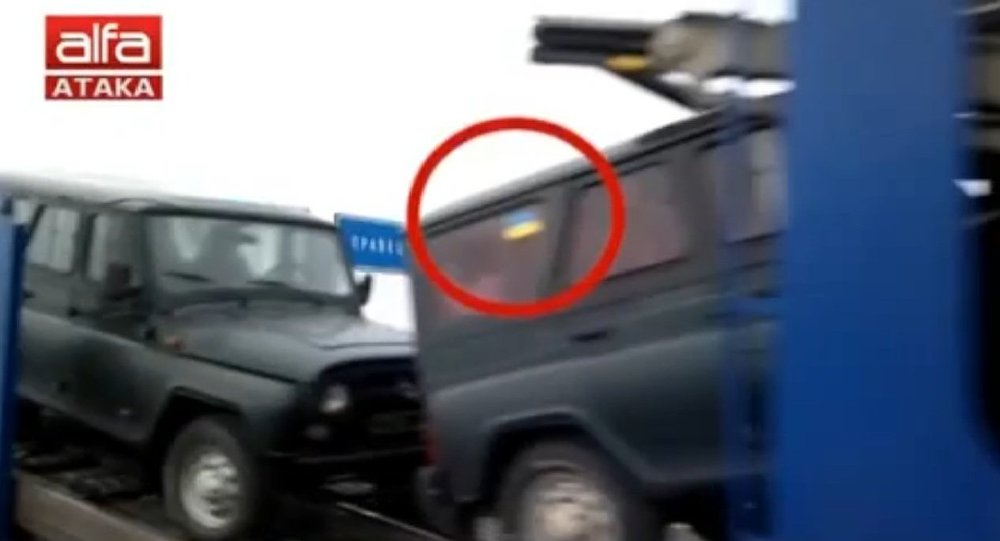 Questions Raised Over Video of Ukrainian Military Vehicles in Bulgaria 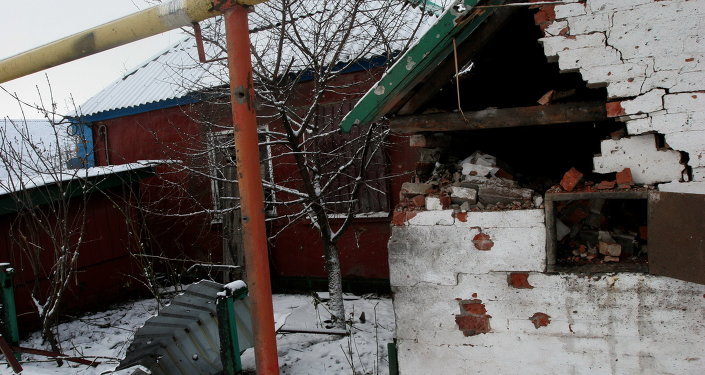 “Questions will be asked to the prime minister and his deputy already tomorrow. We will ask the following: who allowed this? Is this happening with the knowledge of Bulgarian authorities? Is this transit?” Siderov said, adding that he does not know what the answers may be.

According to the politician, the video was filmed in December on the Hemus highway between the cities of Yablanitsa and Lovech, and the car carriers were heading from west to east. 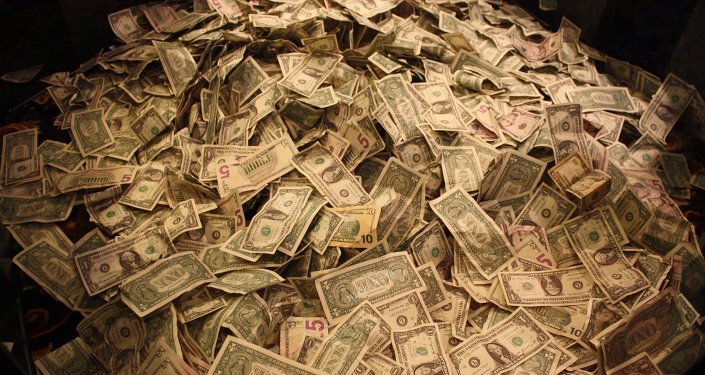 © Flickr / reynermedia
US to Provide up to $2Bln Loan Guarantee to Ukraine in 2015: Treasury

Questions regarding this information will also be addressed to the country's defense minister and the foreign and internal affairs ministries, he added.

There is also other information that Bulgaria transports weapons to Ukraine, Siderov said. "There are reports, and I have cited them, that point to Bulgarian company Bulkomers."

The Attack party leader underlined that despite being a member of the European Union and NATO, Bulgaria is a sovereign state, “and if it stated that it in no way wishes to take part in such military operations… the government could prevent it.”

An armed conflict has been ongoing in Ukraine since last April, when Kiev-led forces began a military offensive against independence supporters in the country’s eastern regions. The conflict has claimed more than 4,800 lives, according to the latest UN estimates, and fighting continues despite a ceasefire agreement between the two sides.