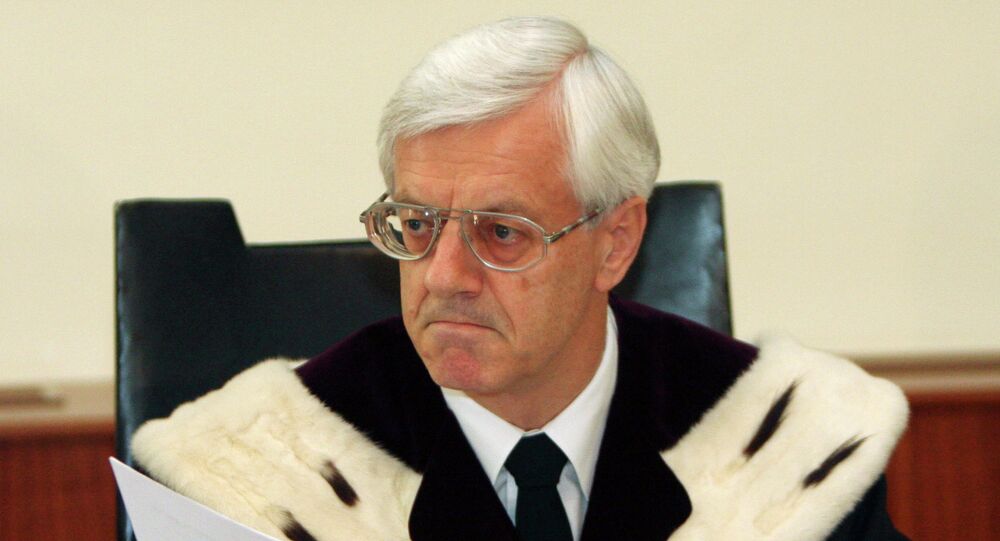 Austria's highest court ruled in favor of lifting a ban which prevented same-sex couples from adopting children, according to the president of the Austrian Constitutional Court Gerhart Holzinger.

According to Holzinger, there was “no justification for difference in treatment because of sexual orientation.”

Helmut Graupner, a member of Lambda legal committee offering free legal counsel on LGBT law, said he was "overjoyed" about the lifting of the ban.

© Sputnik / Mikhail Klimentyev
Putin Says Russia Respects LGBT Rights, but Prefers Traditional Values
The move was also hailed by lawyers of couples whose cases served as the basis for the move.

Austria is the only state in Europe where gay marriage is not permitted, despite adoption rights for same-sex couples. However, it is possible to file for a "registered partnership," which does not come with the same marital benefits as for heterosexual couples.