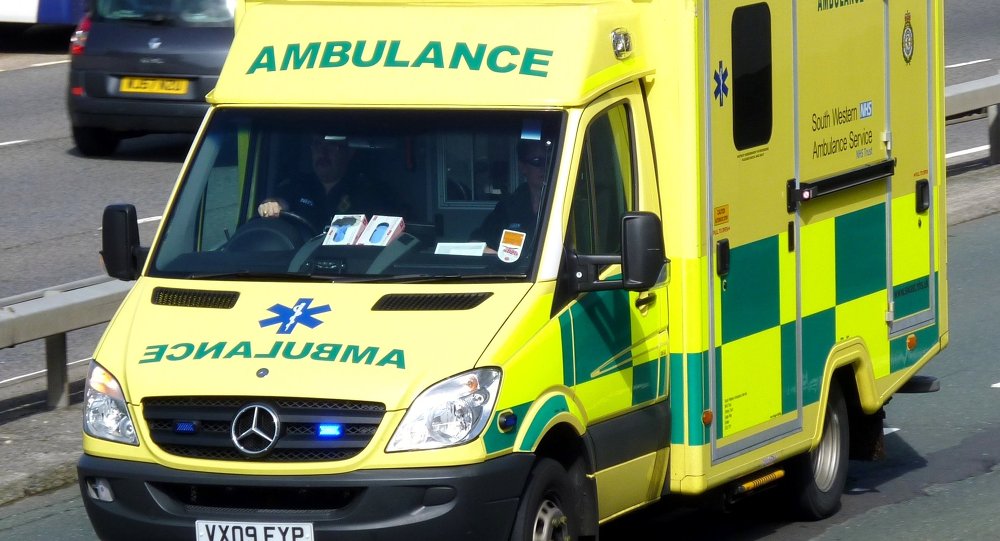 The NHS is once again under the spotlight with the service's medical directors giving evidence to MPs about the pressure on emergency services. This comes as Labour called for an investigation into the downgrading of emergency calls without proper approval.

Shadow Health secretary Andy Burnham has demanded a "full independent" investigation be undertaken in response to an unauthorised decision made by the East of England Ambulance Trust, to downgrade the ambulance responses to some patients who made 999 emergency calls between December 2013 and February 2014.

An investigation initiated by the trust, led by an external expert, found that 57 people died as a result of not being taken to hospital, however concluded that the reduced services were not responsible for the deaths.

An East of England Ambulance Trust spokesperson said that while many cases had been downgraded, a number had also been upgraded to an increased priority.

The patients who died either had a 'do not resuscitate' order on them or were suffering from a terminal illness, which the trust believes creates debate about what roles should be taken by emergency staff and palliative care units.

East of England Ambulance Trust Chief Executive Anthony Marsh said that although the decision to re-grade some emergency calls was wrong, it didn't put any patients at unnecessary risk.

"I was told about these changes during a meeting with staff on the 19 February 2014 and immediately launched an investigation and ordered the reversal of the changes. Whilst these changes should not have been made in the way that they were, no harm was caused to patients and it had no impact on performance reporting."

Too many patients, not enough beds

There has been ongoing debate about pressures on the NHS after frontline staff took industrial action in late 2014, citing increased pressure of working conditions in the service and the decision to implement wage freezes on the salaries of staff.

Top NHS officials, including medical director Sir Bruce Keogh, on Wednesday told an MP's committee that an increase of 450,000 accident and emergency (A&E) patients in 2014 had placed extra pressure on NHS services.

Paramedics in crisis: ‘When there’s nobody else to turn to, we get the call’ http://t.co/xOOldTDaB5

A lack of social care provision was cited as another problem creating congestion in hospitals, with 20 percent of A&E beds over the festive period taken up by those waiting to be discharged to different departments.

Cliff Mann, president of the College of Emergency Medicine told the committee that the NHS was also struggling to keep emergency doctors for more than three years due to the stressful nature of the job, with doctors overworked in many instances.

The NHS — a political football?

Labour have put the NHS at the forefront of political debates, with party leader Ed Miliband claiming that Labour would ‘save the NHS' if chosen to form government.

Managing the NHS is traditionally a strong topic for Labour, with many analysts predicting it may hold the key to the party's chances of forming government in May.

However, Prime Minister David Cameron last week accused Ed Miliband of using the NHS as a political football, after Mr Miliband was accused of saying he would 'weaponise' the issue to increase Labour's chances of winning May's general election.

Despite accusations of using the NHS for a political advantage, it seems the British public are particularly concerned about the status quo, with a ComRes opinion poll for ITV finding that 'managing the NHS' was the issue of most concern for Brits leading up to May's election, ahead of immigration and controlling the cost of living.

On top of the importance placed on managing the health service, the poll also found that about a third of people surveyed blamed the current government for the current state of the NHS.

The recent problems with A&E emergency services has once again put the NHS in the spotlight, with the debate over the health service set to continue to be in the headlines in the lead-up to May's general election.

And while Labour have been accused of using the NHS as a political football, it seems as though the British public's concern for the service will make it an impossible topic to ignore.