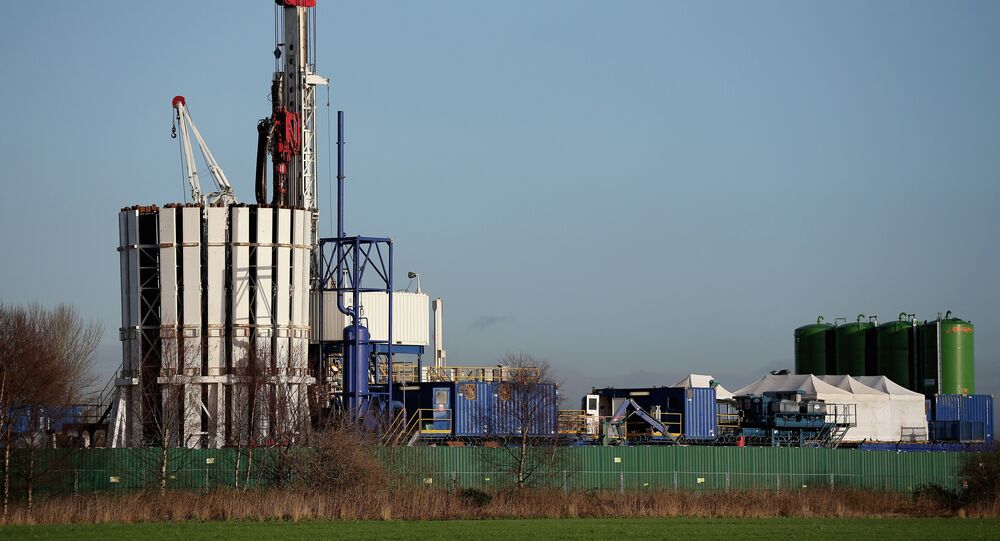 Scottish National Party urges the UK Labour Party to clear up its stance on fracking.

"Labour need to be clear on their position on fracking, particularly the rights householders have over fracking under their homes," Weir, a member of the Scottish Parliament, said in a statement to Sputnik.

Last month, as members of parliament debated the UK Infrastructure Bill, Labour's Shadow Transport Minister Richard Burden told the House of Commons that his party, "in principle do not oppose the reforms to underground access."

Weir also said that the Infrastructure Bill sought to give frackers the right to operate on land beneath private property without its owner's consent and overturned the right to settle the matter in court in the event of a disagreement.