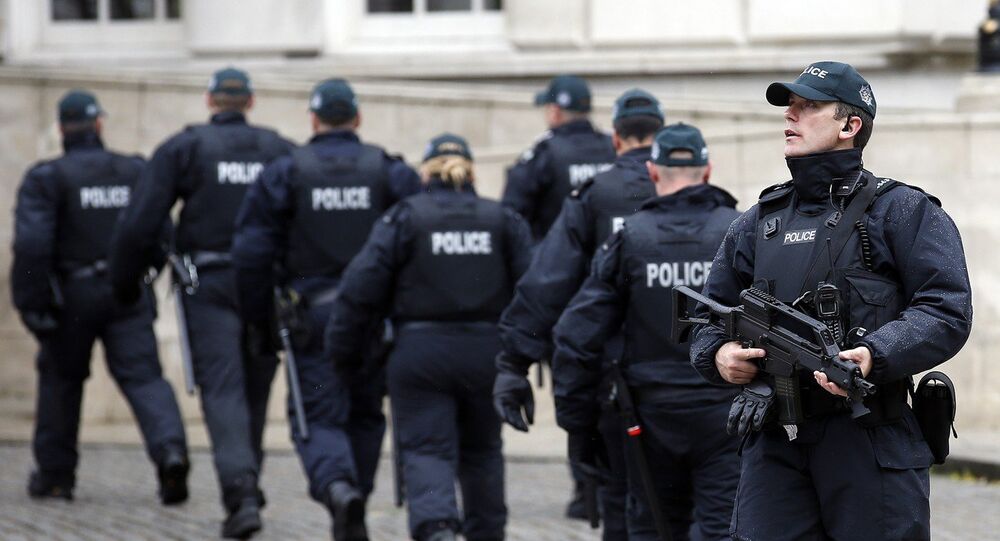 Police officers who were temporarily discharged from their duties for unprofessional behavior will return to work despite an ongoing investigation.

MOSCOW, January 13 (Sputnik) — Police officers suspended due to malfeasance claims will resume their work, as the Police Service of Northern Ireland (PSNI) is facing major financial pressure on its budget, according to Ballymena Guardian.

The pressure is due to a reduction of public spending and has led police to reconsider the suspensions, with some of the officers returning to their duties during an ongoing inquiry.

© Flickr / James Glover
Misconduct Cases Against UK Police On the Rise: Officers' Association
"The deputy chief constable, taking into consideration the current financial pressures being faced by the PSNI, recently reviewed all police officer suspensions,” police officer Ch Supt Raymond Murray said, cited by BBC. "The review identified a small number of officers who could be returned to restricted duties," he added.

Returnees will face a certain number of restrictions until the investigation into their cases is completed. This would include limited access to public data and reduced public contact.

In September 2014, Chief Constable George Hamilton said that budget reductions would have negative impact on the police force and lead to a decrease in resources available for proper investigations.

New York Policemen Banned From Vacations Due to Work Slowdown

Misconduct Cases Against UK Police On the Rise: Officers' Association