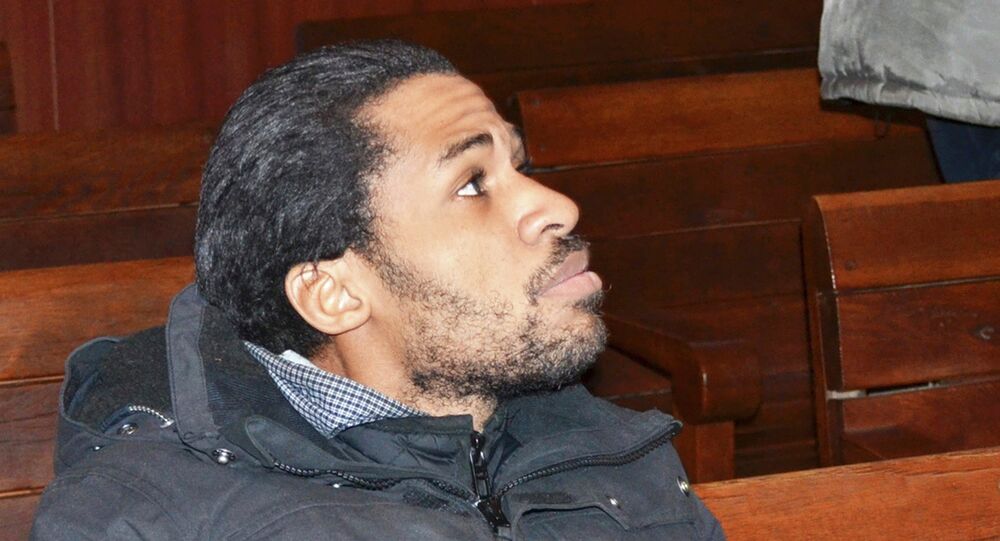 Cherif and Said Kouachi carried out an attack on the office of Charlie Hebdo, a satirical magazine, leaving 12 people killed and 11 injured.

MOSCOW, January 13 (Sputnik) – On January 1, Bulgarian authorities arrested a Frenchman, who was allegedly in contact with one of the Kouachi brothers, responsible for a deadly attack on  Charlie Hebdo, AFP reports, citing a local prosecutor.

The Frenchman, identified as Fritz-Joly Joachin, 29, "was in contact several times with one of the two brothers — Cherif Kouachi," public prosecutor Darina Slavova told the news agency.

On January 7, Cherif and Said Kouachi carried out an attack on the office of Charlie Hebdo, a satirical magazine, leaving 12 people killed and 11 injured. The brothers were killed during a police operation in Dammartin-en-Goele on January 9.

Cherif Kouachi was also allegedly in contact with Amedy Coulibaly, who took several people hostage at a Jewish supermarket in Paris last week. Four of them died before officers stormed Hyper Cacher, located near Porte de Vincennes. Coulibaly was killed during a police raid on the store.

A man claiming to be Coulibaly spoke to BFM TV, a French news channel, during the hostage crisis. He claimed that he "synchronized … operations" with the Kouachis.