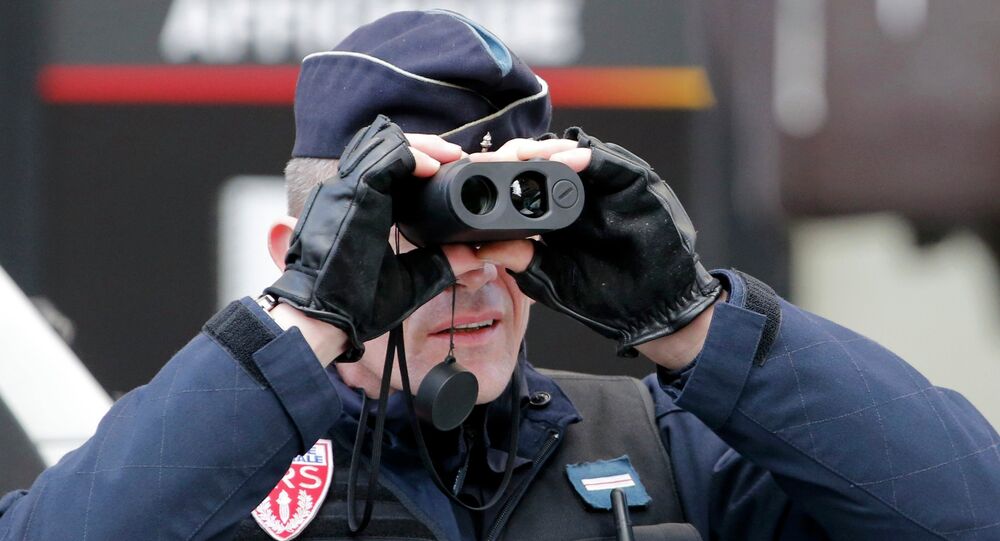 France Mobilizes 10,000 Soldiers and Police to Protect Order After Attacks

The Interior Minister announced a move to protect Jewish establishments after attacks by Islamist gunmen targeted a kosher supermarket.

Addressing parents of a Jewish school in southern Paris, near the site of one of the attacks, Interior Minister Bernard Cazeneuve said that soldiers would also be posted as reinforcements.

Meanwhile, the country's defense minister announced that a total of 10,000 members of security forces would be mobilized on Tuesday to protect public order and search for a possible accomplice of one of the shooters, according to the AP.

The move to protect Jewish schools and synagogues comes after last week’s attacks by Islamist gunmen, one of which targeted a kosher supermarket.

France’s Prime Minister Manuel Valls announced on Monday that the man behind the attack on the kosher supermarket “undoubtedly” had an accomplice, and that “the hunt will go on” for the person, according to Sky News.

The announcements follow a crisis meeting held by the French government on Monday, called together by President Francois Hollande, according to the Washington Post.

On Sunday, Hollande promised Jewish schools and synagogues additional protection, in a meeting with representatives of the Jewish community of Paris, according to Haaretz.