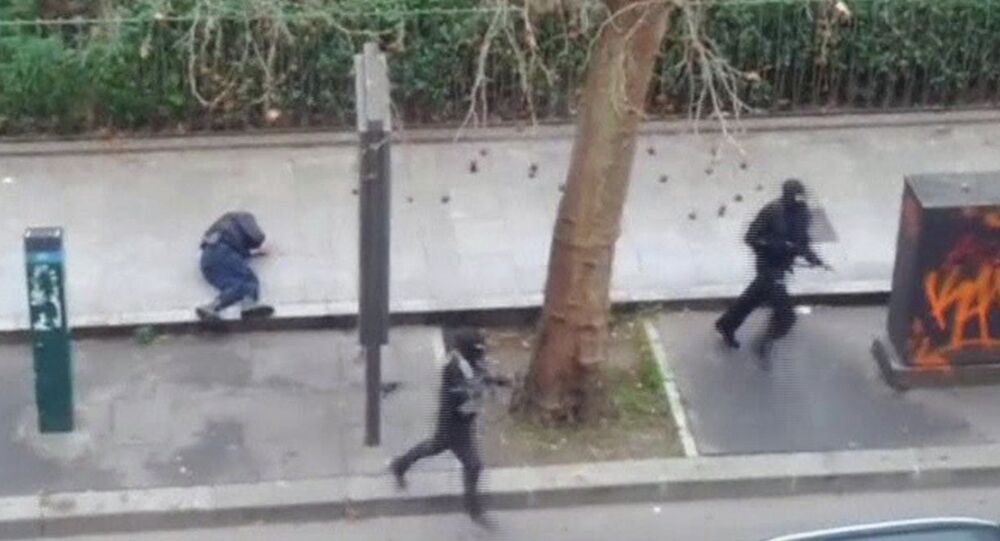 A Danish national who had been working for al-Qaeda reportedly claimed that Charlie Hebdo terrorist attack was likely planned and carried out by members of the organization's "sleeper cell".

MOSCOW, January 10 (Sputnik) – A Danish national who had been working for al-Qaeda says this week's attack on the French Charlie Hebdo satirical magazine was likely planned and carried out by members of the terrorist organization's "sleeper cell", ABC News reports.

"What I can say from my experience or from my knowledge is that these people here have managed to deceive French intelligence to believe that, while they were once extremists, they no longer were," Morten Storm, who worked for al-Qaeda in the early 2000s, told ABC News Friday.

Storm, who later started spying on al-Qaeda for European and US intelligence, said the terrorists "managed to get under the radar" before "they finally woke up again, like a sleeper cell, and [committed] this atrocity".

"There were Europeans who travelled to Yemen in order to receive this training," Storm told ABC News, explaining that al-Qaeda needs "western brothers" with "clean passports" so that they can easily travel to Europe.

On Friday, French law enforcement officers killed the two suspects in the Hebdo attack – brothers Said and Cherif Kouachi, Frenchmen of Algerian descent – during a police raid on a print shop in an industrial zone near the town of Dammartin-en-Goele northeast of Paris.

Cherif Kouachi, the younger brother, was sentenced to three years in prison in 2008 for participating in a network recruiting French Muslims to fight with al-Qaeda in Iraq.

On Thursday, US officials stated that the older brother, Said Kouachi, travelled to Yemen in 2011 and had direct contacts with al-Qaeda.

The third suspect has surrendered himself to the police, saying he had an alibi and did not take part in the attack, which took place on Wednesday and resulted in the death of 12 people, with another 11 having been injured.

Prior to Wednesday's attack, the Charlie Hebdo magazine posted a caricature of the leader of the Islamic State militant group on its Twitter page.