Spanish Prime Minister said that there is no threat of Islamophobia in Spain following the terrorist attack on France's Charlie Hebdo magazine.

"Surely, I do not see it," Rajoy said, referring to the treat of Islamophobia developing in the country, during a press conference in Andorra. He stated that Spain was a tolerant country, respectful of others' beliefs. 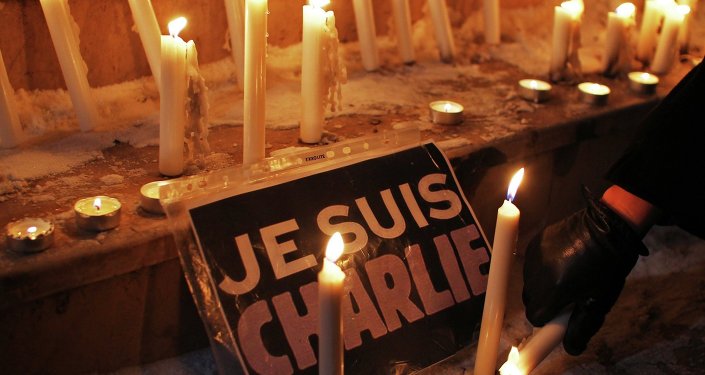 © REUTERS / Hazir Reka
Pen Versus Sword: Aftermath of Attack on Charlie Hebdo
7
According to Rajoy, around 6 million foreigners moved to Spain in the past decade, which demands governmental efforts to assist their integration into Spanish society, as well as causing certain issues.

The Prime Minister reminded that Spain's constitution guaranteed certain rights and freedoms, including religious ones. "But Spain will never call a truce with terrorism or those who intend to liquidate the rights and freedoms of others. The enemy is terrorism," Rajoy stated. He added that the presence of Islamist cells in Spain meant that the country "always has to be alert" but the authorities were "ready for this battle."

The magazine previously received threats from Islamists for publishing caricatures of the Prophet Muhammad. Charlie Hebdo also posted a caricature of the leader of the Islamic State insurgent group on its Twitter account shortly before the attack.