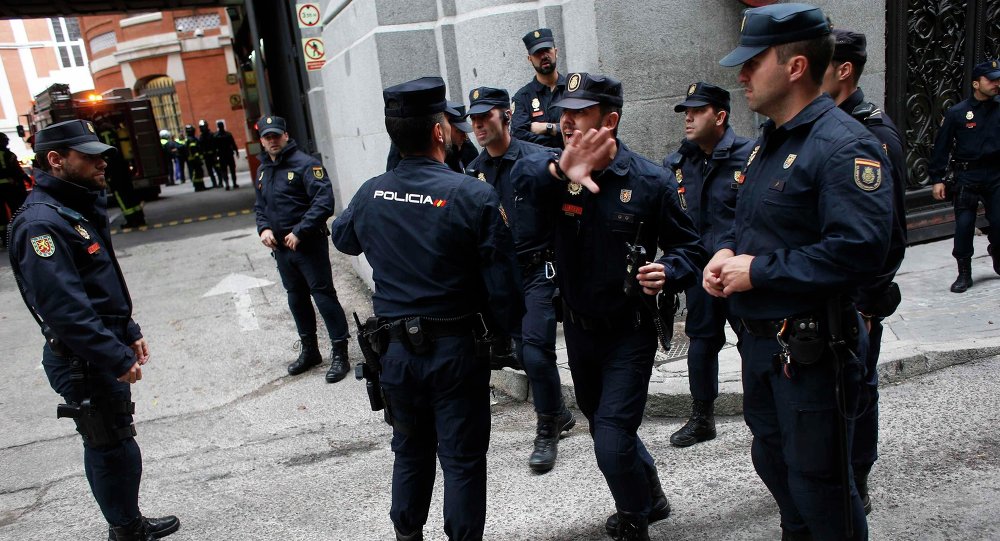 An order imposing additional security measures to protect key sites in order to prevent terror attacks has been distributed by Spain's National Police.

The sites where security measures will be tightened include crowded areas, in particular bus stops, airports, state institutions and police stations.

© REUTERS / Philippe Wojazer
French President Announces Day of Mourning After Attack on Charlie Hebdo
The move comes after a deadly terrorist attack in Paris on the office of French satirical weekly magazine Charlie Hebdo, in which 12 people were killed and 11 injured.

Spain currently has set the level of the terror threat for the country at the second out of four possible grades, a system which was established in September 2014. French authorities have upgraded the alert status for Paris to its highest level earlier on Wednesday.