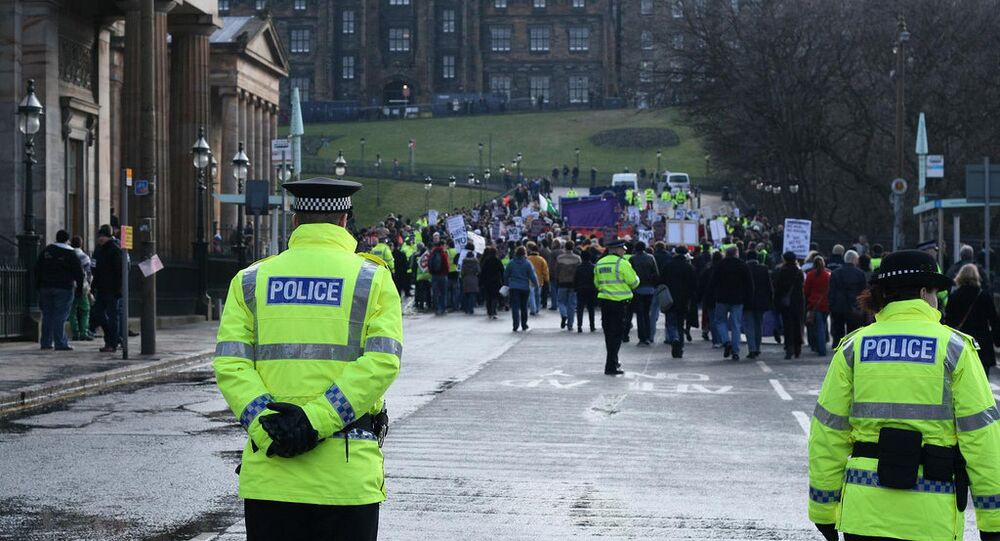 Over 60 additional people will join the sexual abuse investigation in Rotherham, the United Kingdom in 2015.

"Just over 60 additional people we're putting in. That's in addition to numbers that have already been put in during the course of the last year. But this year there will be another 62 being trained," Billings stated on Wednesday.

Rotherham, a town in South Yorkshire County, the United Kingdom was made infamous by a child sexual exploitation scandal. Over a thousand cases of sexual abuse of children were reported in the British town since 1990s.

© AP Photo / Matt Dunham
UK Political Establishment Involved in Child Abuse And Murder In 1970s-80s: Police
In August 2014, the Rotherham Metropolitan Borough Council published a report into the sexual exploitation of children in the town, revealing at least 1,400 cases of abuse between 1997 and 2013.

The report pointed out that the South Yorkshire Police lack enforcement mechanisms and trained staff to deal with this issue. Therefore, the British police territorial unit decided to increase the number of police officers involved in the investigation of child sexual offenses in Rotherham.